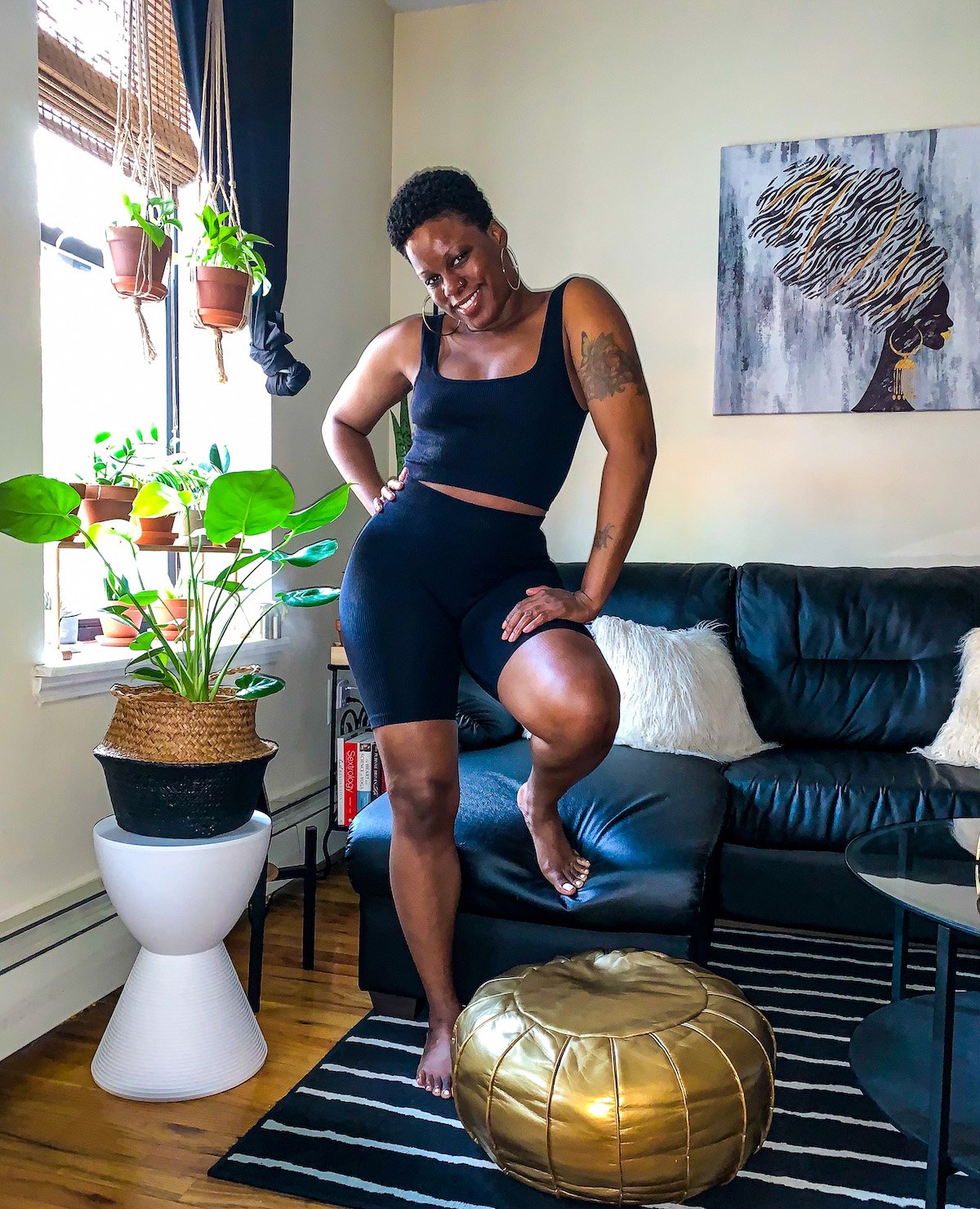 Listen To Your Body

I want to share a personal story with you guys to teach you the importance of listening to your body. As mentioned in my last post, I’ve been sorting out some health issues regarding stomach pain and indigestion. I was finally able to get a diagnosis and I’m now on the mend. But I could have had relief a long time ago if I would have just listened to my body. I’m sharing my story with hope that it will encourage you guys to listen to your body and advocate for your health.

ADVOCATE FOR YOUR HEALTH

I had been dealing with severe gas and bloating for the last few years. It got so bad that I asked my primary care doctor for a sonogram to take a closer look. After the sonogram I was told that I was definitely gassy, and to just watch what I eat. The problem was, almost everything that I ate made me bloat. I realized that bread and other products that contain gluten were the worst culprits, and thought that maybe I had a gluten allergy. So I started a gluten free diet. But that didn’t completely resolve my issues. At this point I should have asked for further testing, although my doctor failed to initiate. I chose to continue to suffer. Advocate for your health and ask for a referral to a specialist if your primary care doctor is unable to get to the root of your health concerns.

LISTEN TO YOUR BODY

On top of the gas and bloating, I developed acid reflux symptoms over the last year. I know the symptoms very well as reflux runs in my family. The most concerning symptom was the feeling of food being stuck in my throat, causing nausea and vomiting. I didn’t realize that this was a symptom of reflux though. You see, I have Hashimotos Thyroiditos, an autoimmune disease in which the body attacks the thyroid because it thinks that it’s foreign. I have an enlarged thyroid (goiter) due to this. However, it’s been growing at a slow pace and only slightly uncomfortable over the years. I thought that the feeling of food sitting was due to my goiter getting larger. Whatever the case, I knew that something was wrong and informed my doctor. Listen to your body and inform your doctor when you’re experiencing any kind of ongoing discomfort or pain.

When I reported the symptoms to my primary doctor, he explained that my thyroid wasn’t large enough to cause this. At this point he finally decided to refer me to an ENT and/or Gastroenterologist. After doing some research, I decided to consult with a Gastroenterologist. I found one with good ratings and was able to get an appointment for the next week.

After the consultation, my Gastro put me on a round of antibiotics to clear a possible overload of bacteria in my small intestine. He also scheduled me to have an endoscopy and colonoscopy double procedure. The procedures involve the use of tiny cameras on the end of tubes to get a closer look inside of the digestive tract. The esophagus, small intestine (to rule out celiac disease), colon, and stomach. Three small benign appearing polyps were found during the procedure and I had a polypectomy done to remove them. I also had several biopsies taken to test for Celiac Disease and H. Pylori, and to make sure that the polyps weren’t cancerous. In the end I was diagnosed with GERD (Gastroesophageal Reflux Disease) and Gastritis.

My Gastro put me on PPI meds to give me some relief from the GERD, and help heal the Gastritis. I’ve also had to make some dietary changes and try to limit my stress. This is the most important part of my healing journey. I tested negative for Celiac Disease. But it’s still possible that I’m sensitive to gluten due to my body’s reaction. So I continue to limit my intake. I’ve been feeling a lot better since starting my medication and making the necessary changes to my diet.

I’m a Pescatarian. But I had to cut out some foods that cause indigestion and irritation. I can’t have any acidic foods, fried foods, tomatoes, coffee, alcohol and a few other things. I’ve been having the hardest time giving up coffee. But I had my last cup yesterday and will be switching to tea. I’m not giving up my wine though and will occasionally have a glass. I no longer get the feeling of food sitting at all. I do still suffer with a little gas and bloating, but not nearly as much as I had been. Progress. I have a follow up appointment next month and hopefully I can transition off the meds.

IT COULD HAVE BEEN WORSE

I am so glad that I was able to get to the bottom of these health issues now as it could have been worse. Polyps have the potential to turn into cancer. If left untreated, Gastritis can result in ulcers, which can also turn into cancer. Routine colonoscopies are not done until about age 45-50. My gastrointestinal issues could have been life threatening at that point if I had waited until then to have these procedures done. The moral of this long story- listen to your body. If something is not right, address it. If your primary care doctor isn’t doing enough to resolve your issues, ask for a referral to a specialist. Advocate for your health.

I’ve also been dealing with some joint issues over the last few years. From my research it could be symptoms of my Hashimotos. But gut health can also cause joint issues. My primary care doctor has been brushing my complaints aside, and I’m tired of trying to figure out things on my own. I learned my lesson and finally made an appointment with a Rheumatologist to figure out what’s going on. I’ll also be finding a new primary care doctor. If your doctor isn’t working for you, then you should do the same.

This is not medical advice. I am not a doctor or health care professional. So I am in no position to give medical advice. I’m just sharing my story to inspire you to listen to your body and make your health your top priority. 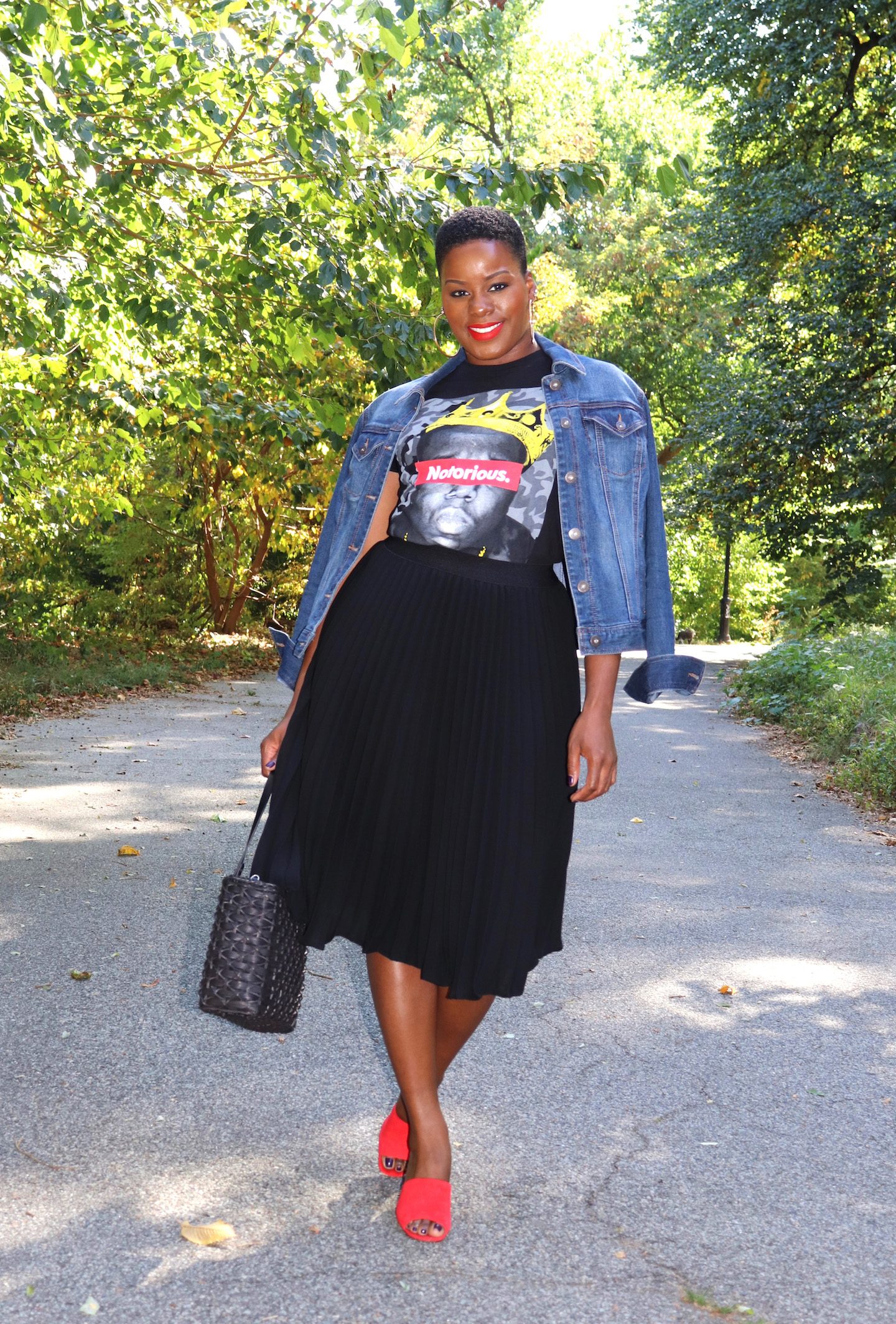 This Is Not Your Grandma’s Pleated Skirt 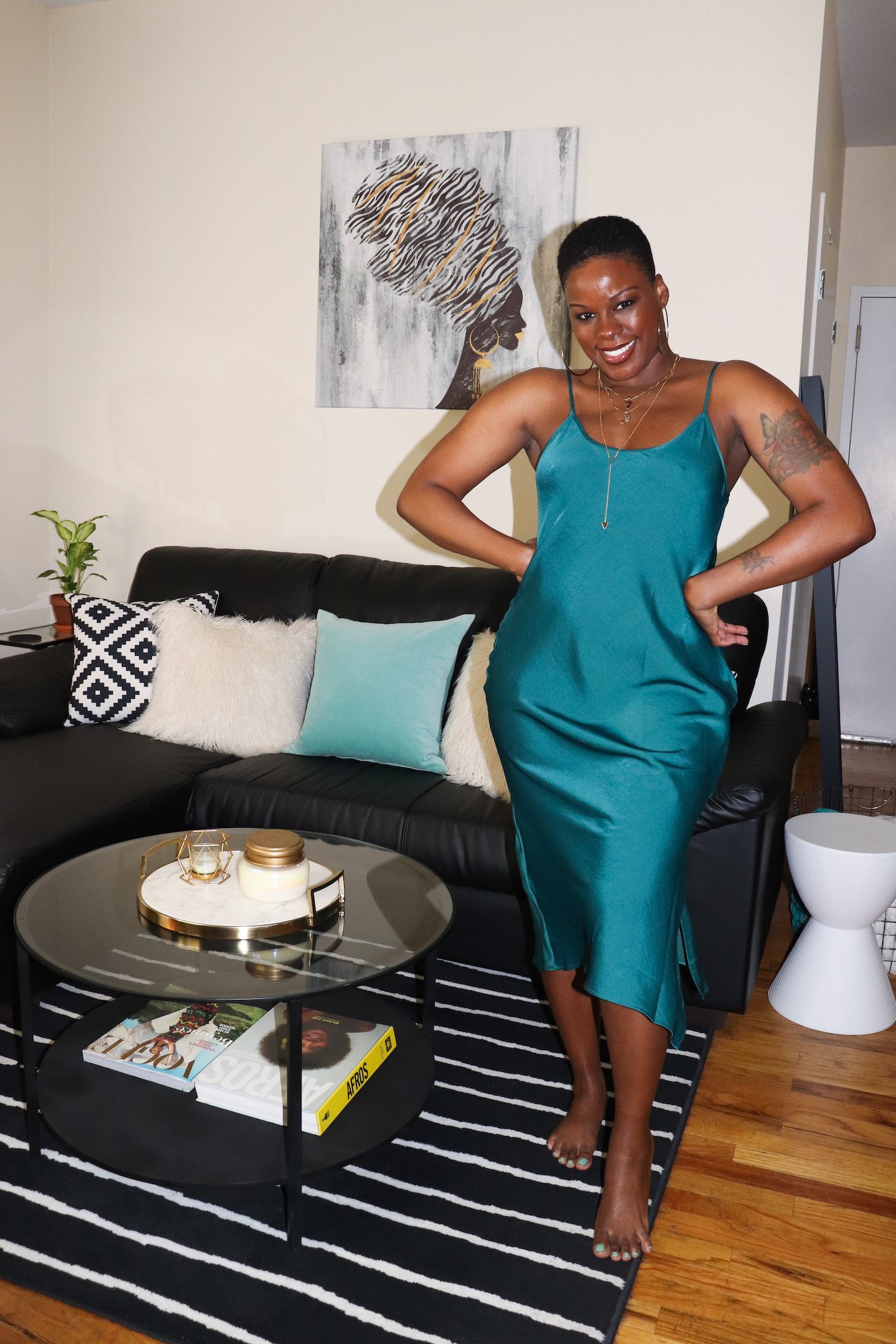 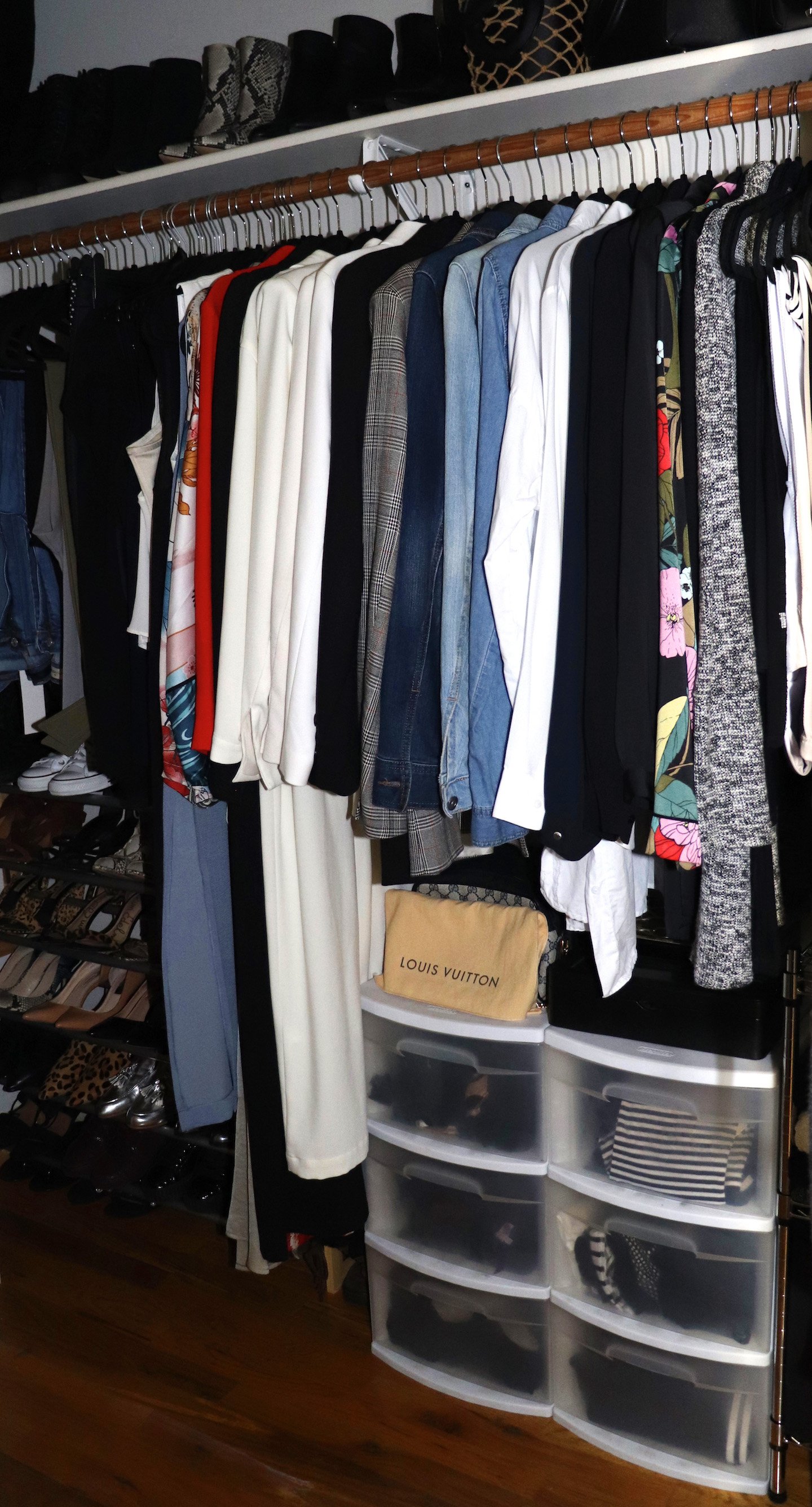 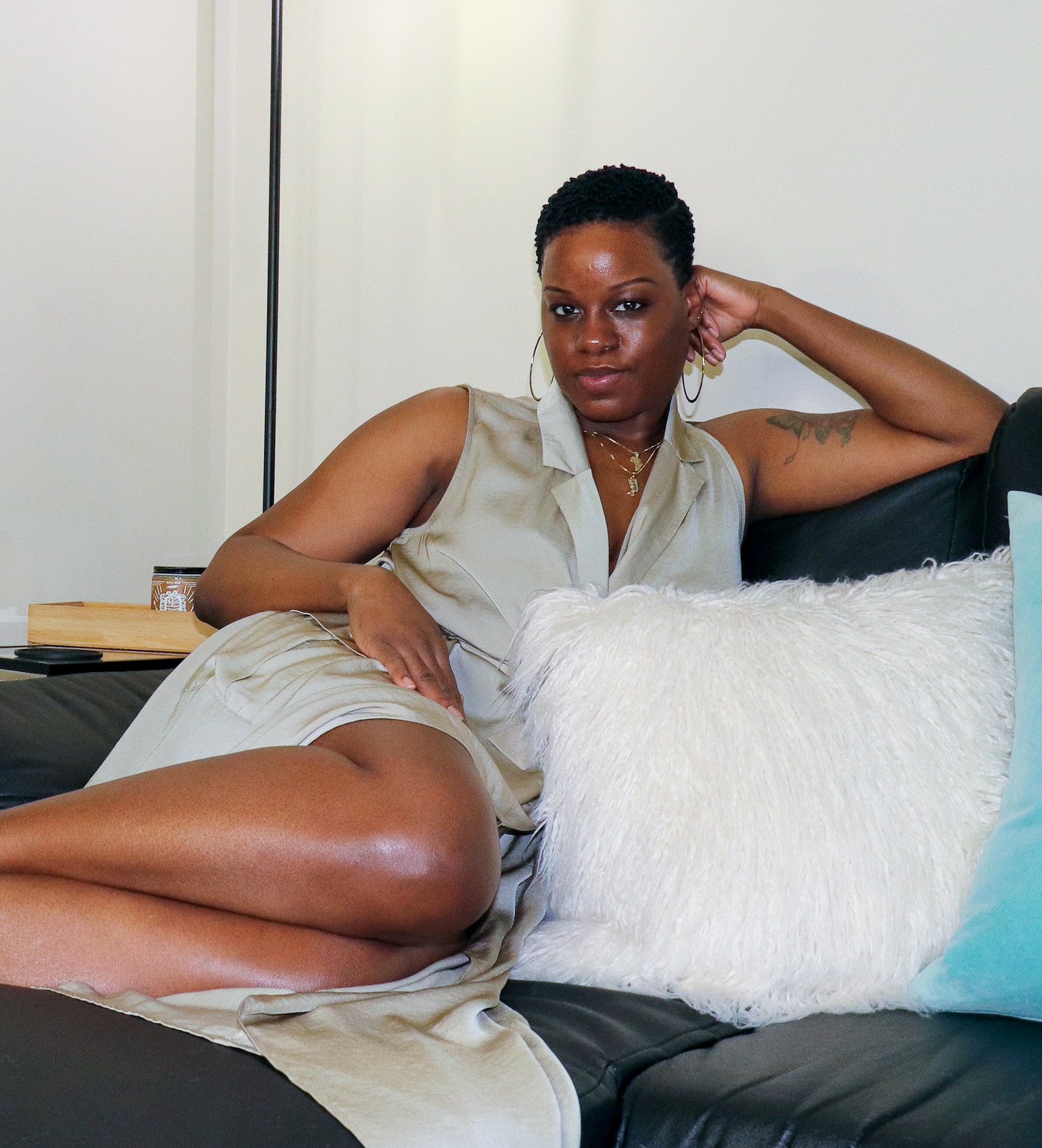 21 Facts About Me That You Possibly Don’t Know