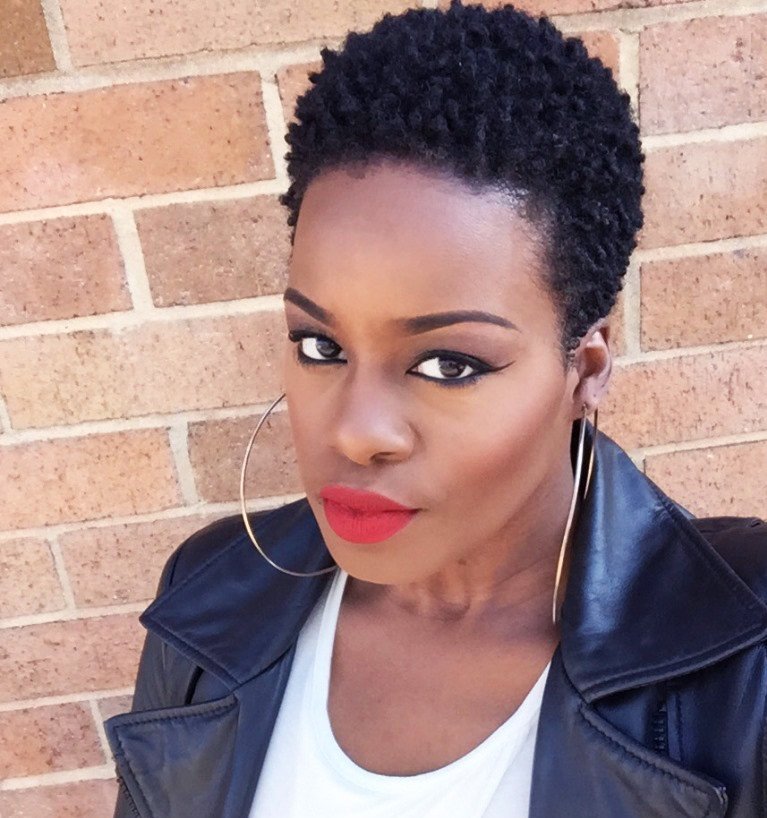 Per usual, I attended The Makeup Show NYC and the Blogger Preview Event. Check out my recap including the new beauty goodies I hauled. 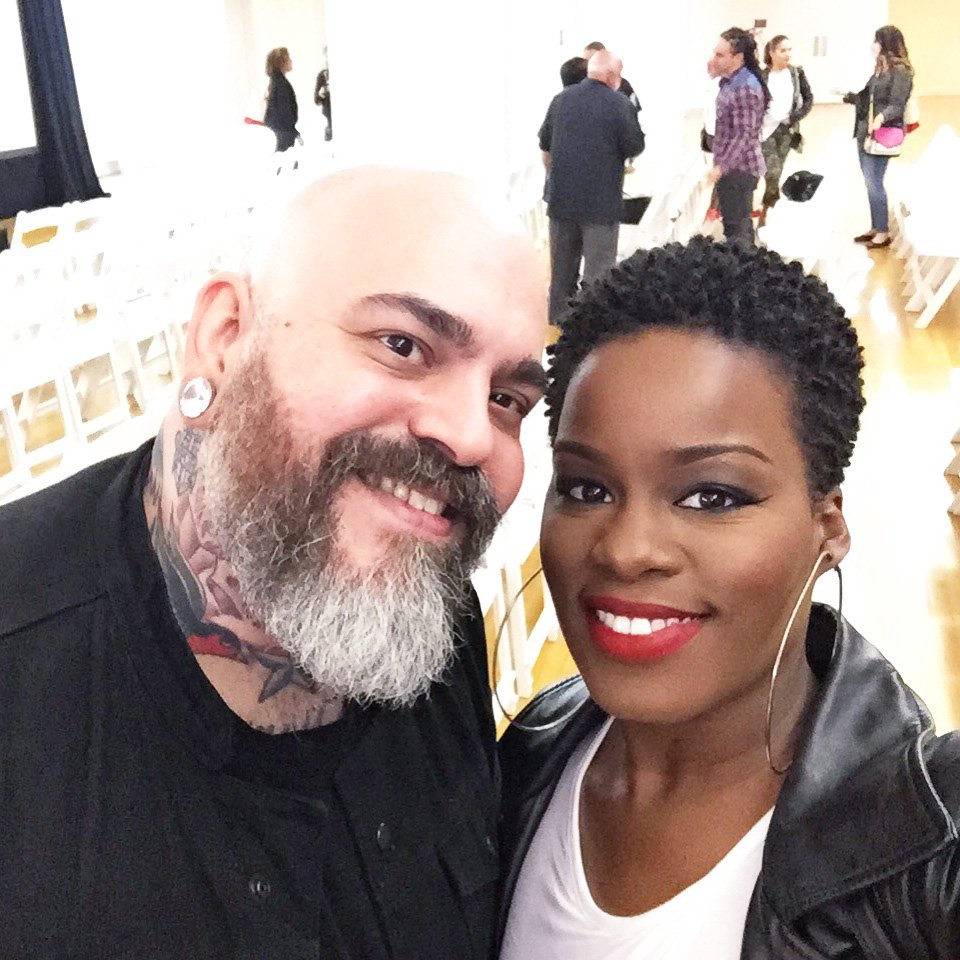 Makeup Artist Extraordinaire James Vincent did an awesome job (per usual) giving us a run down of the products, key note speakers and what to expect in general. 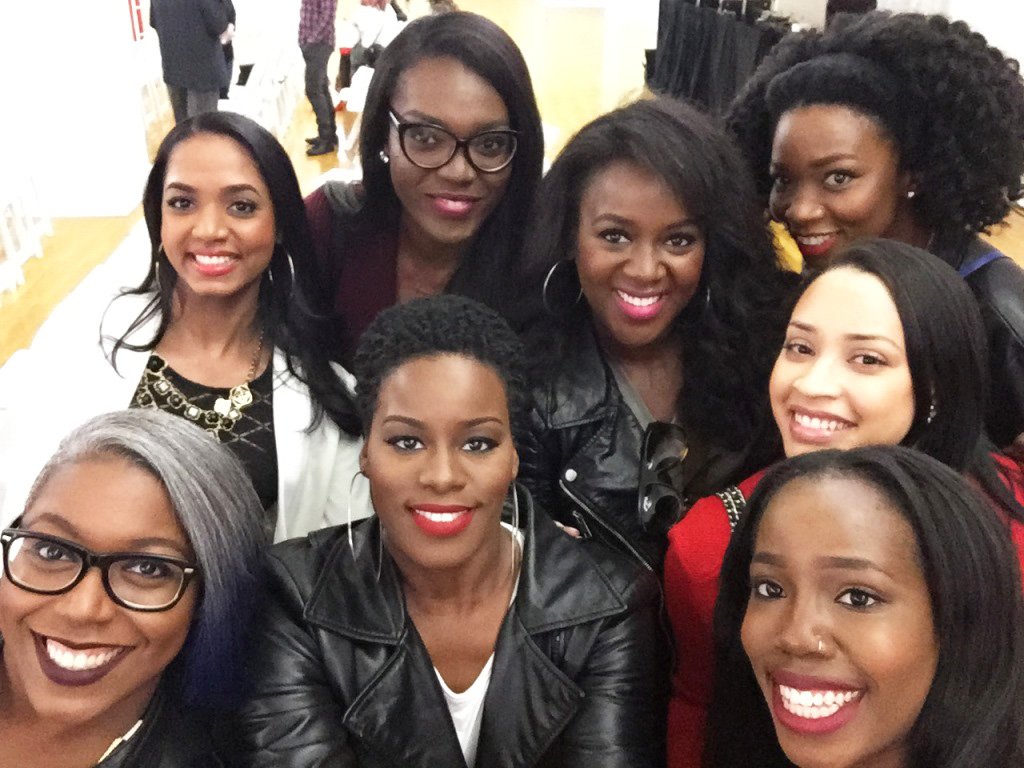 I saw a lot of my favorite fellow Brown Girl Beauty Bloggers/MUA’s and met a few new girlies too. 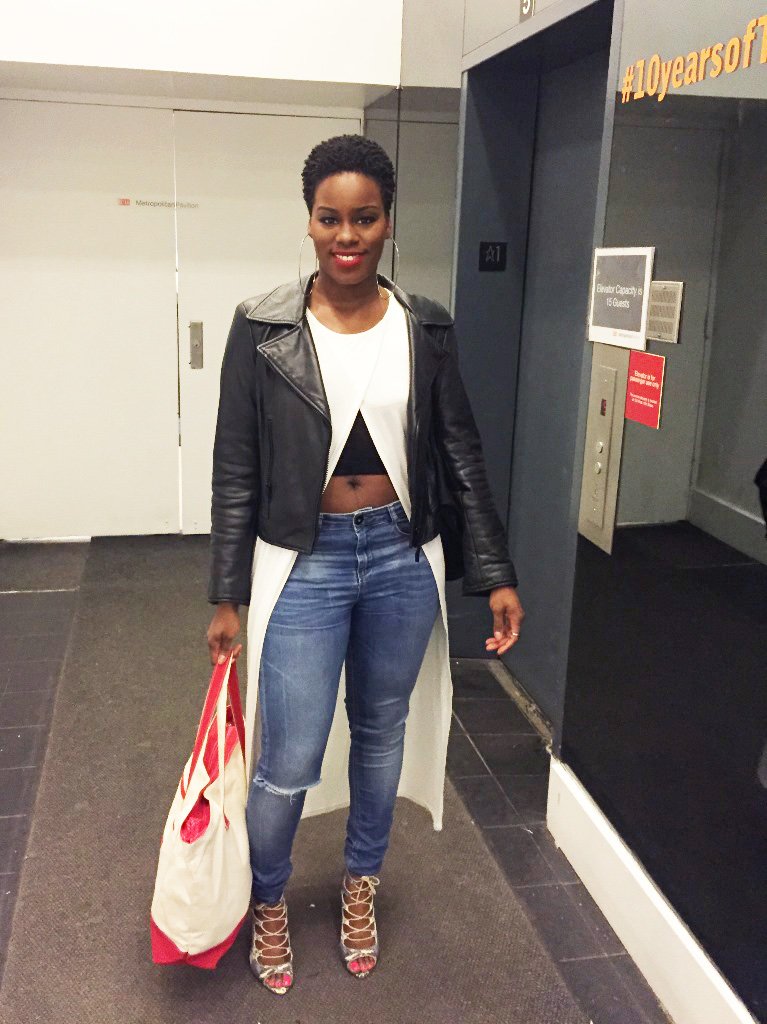 Here’s a little peek at what I wore. Outfit post with details coming soon! 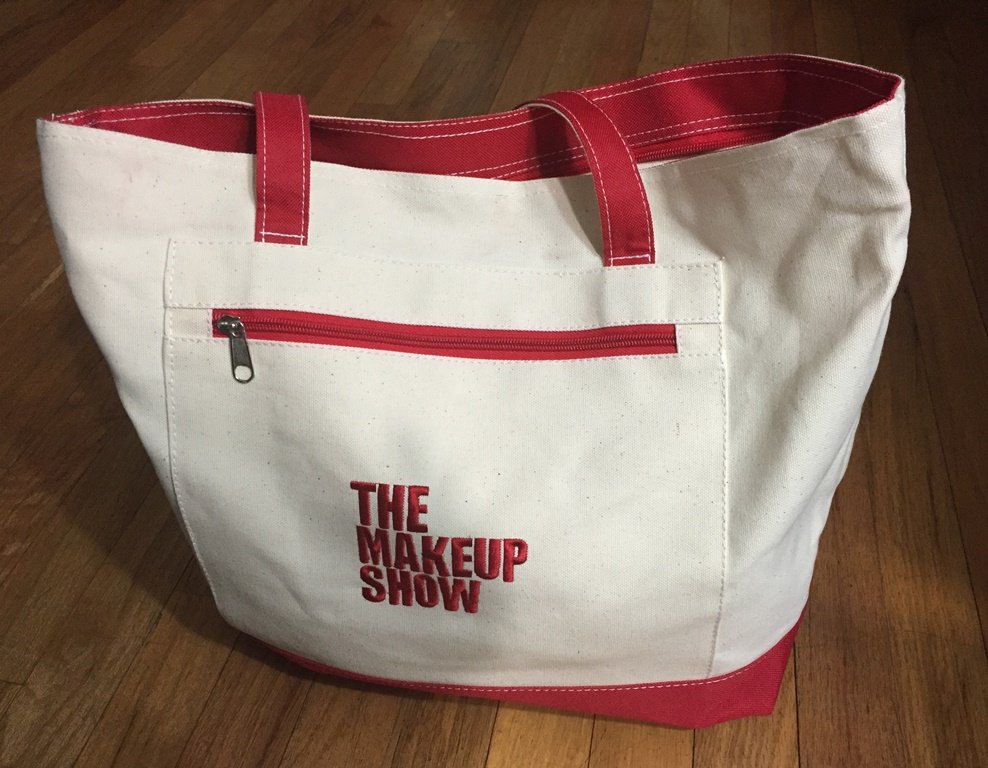 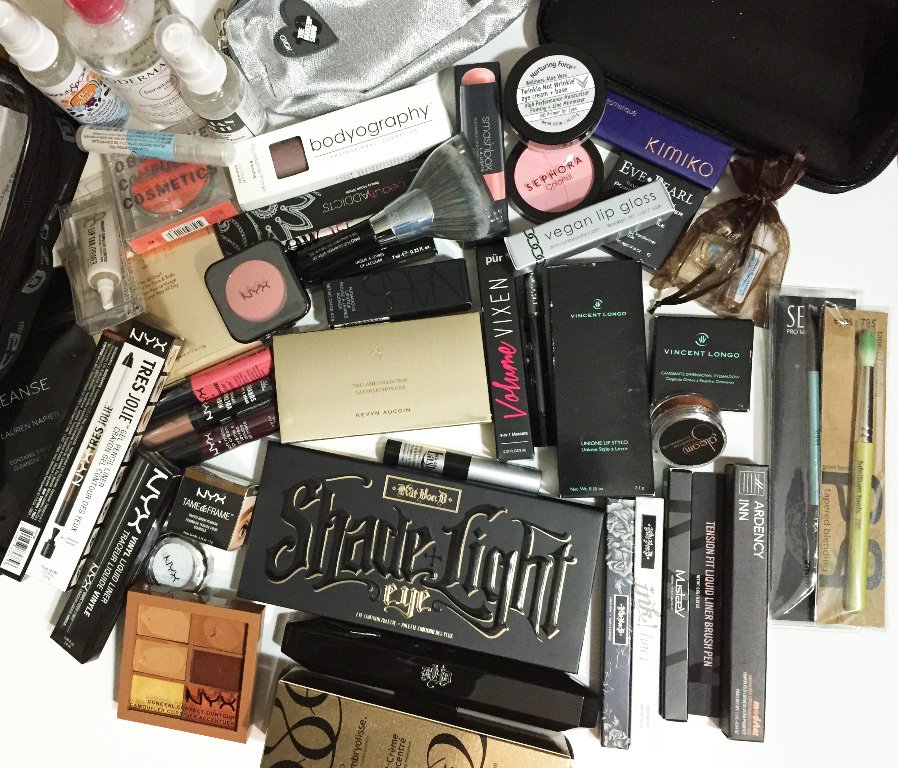 This is all of the goodies that was included in the gift bag, and I have to say that this is the largest selection yet. I was so happy to see that the majority of the items work for my complexion so expect lots of reviews. I’ve already photographed and started testing out some items. 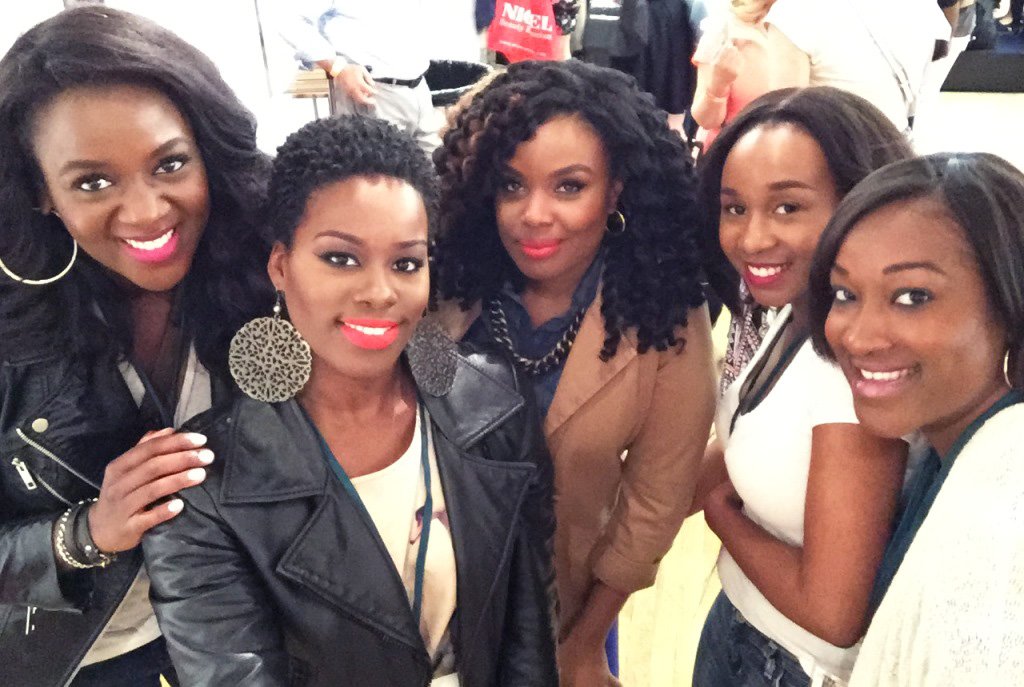 I attended The Makeup Show on Sunday along with my cousin and we both had a very small list which included the Anastasia Cream Contour Palette, Dipbrow Pomade and some Beauty Blenders (yes I finally gave in to the hype.) I also wanted to hit up Ricky’s NYC to pick up a few lippies from brands that I’ve been wanting to try. Apparently we imagined seeing Anastasia Beverly Hills on the list as they weren’t there, but we ran into lots of others looking for them as well so I don’t know what happened but whomp whomp. Anyway, I went and picked up the Cream Contour Palette from Macy’s so expect a review on that soon. I didn’t take lots of pictures inside like I usually do because it was extra crowded this year and I could barely get around, let alone snap pictures. But if you’ve seen my past makeup show posts it was pretty much the same scenario. 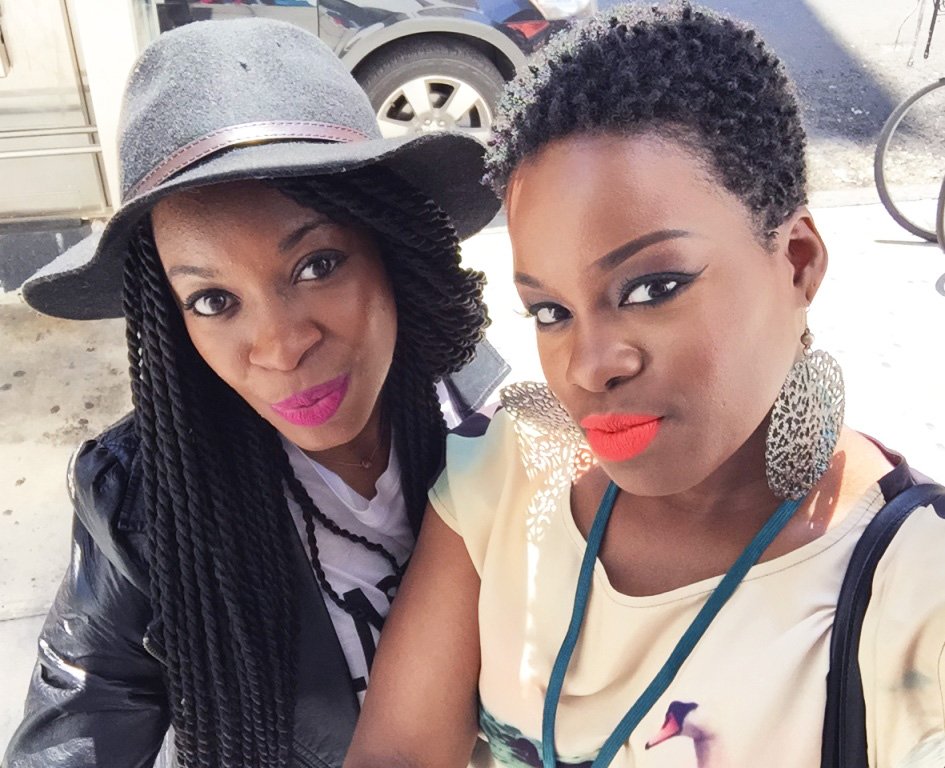 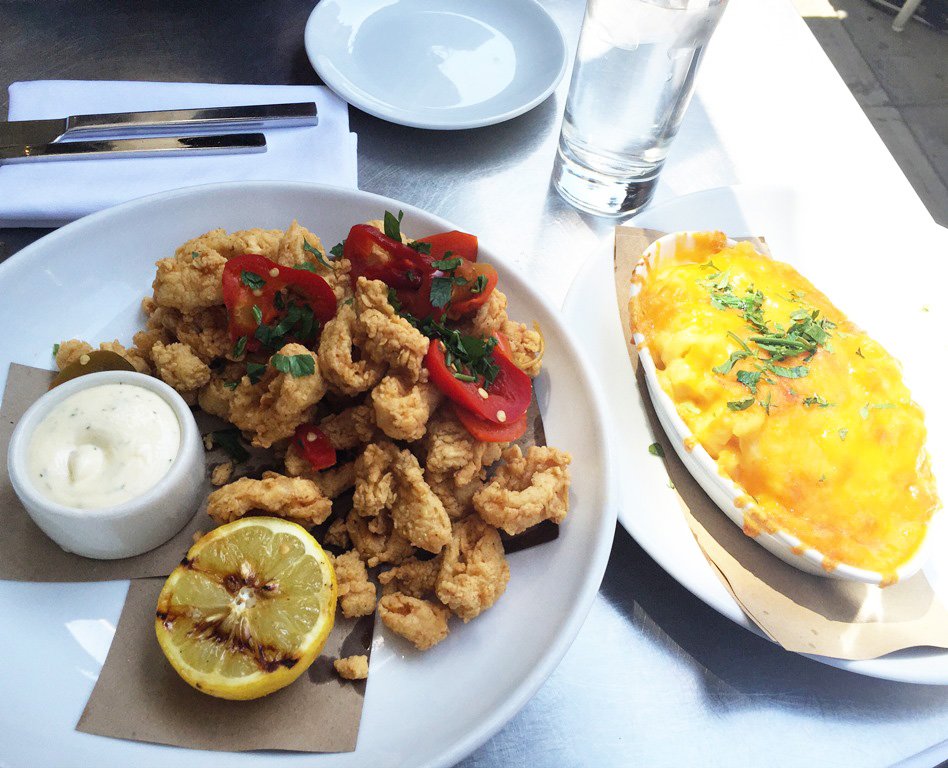 I pretty much stuck to my little list but my Mo definitely did some damage. She picked up lots of goodies. After all of that shopping we were hungry so we went to one of my favorite restaurants in the area, Cafeteria. 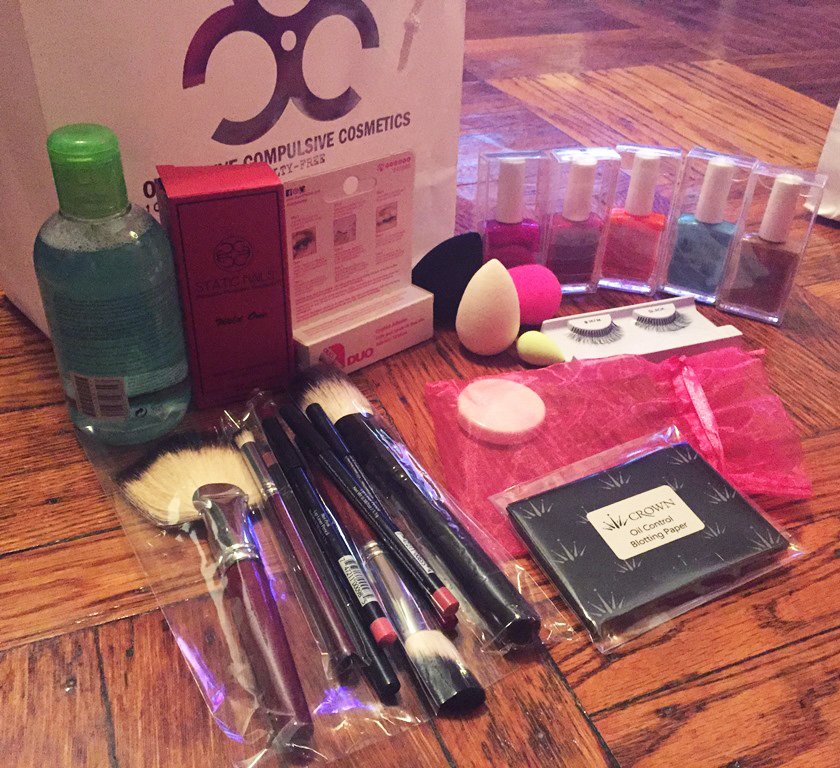 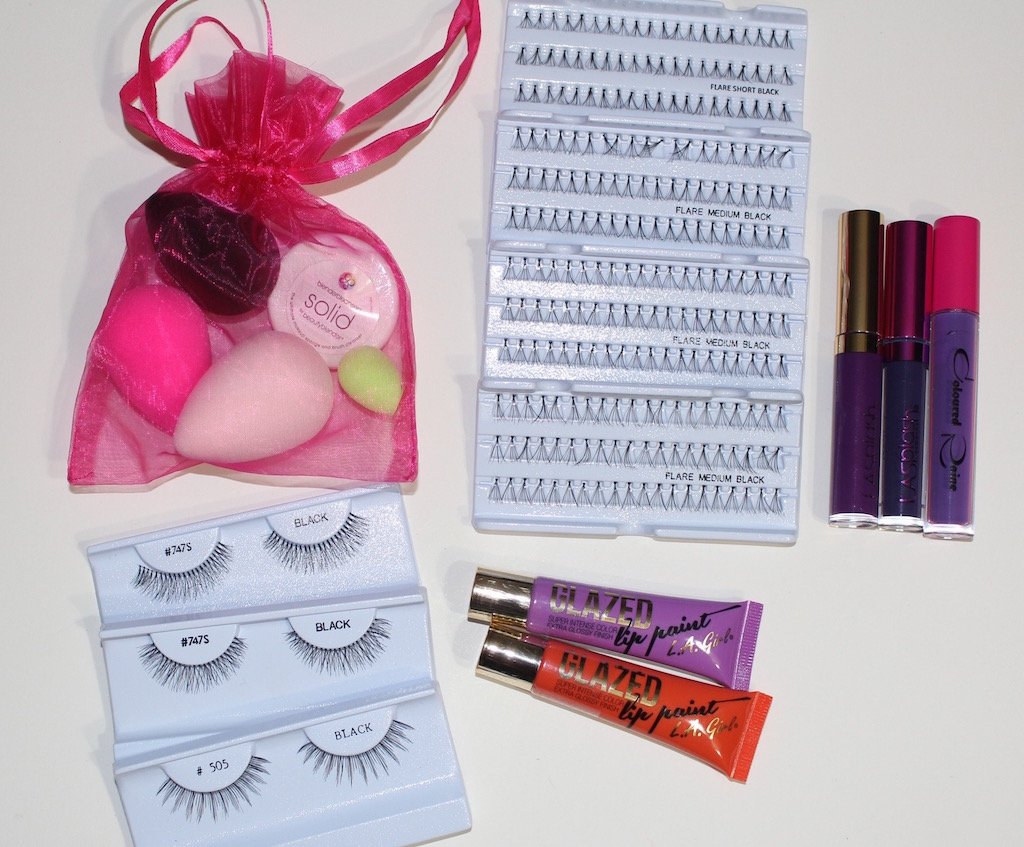 I just picked up the Beauty Blender Set, some lashes and some lippies from Coloured Raine, LA Splash and LA Girl. Stay tuned for reviews.

Did you go to The Makeup Show NYC? If so, what did you get? 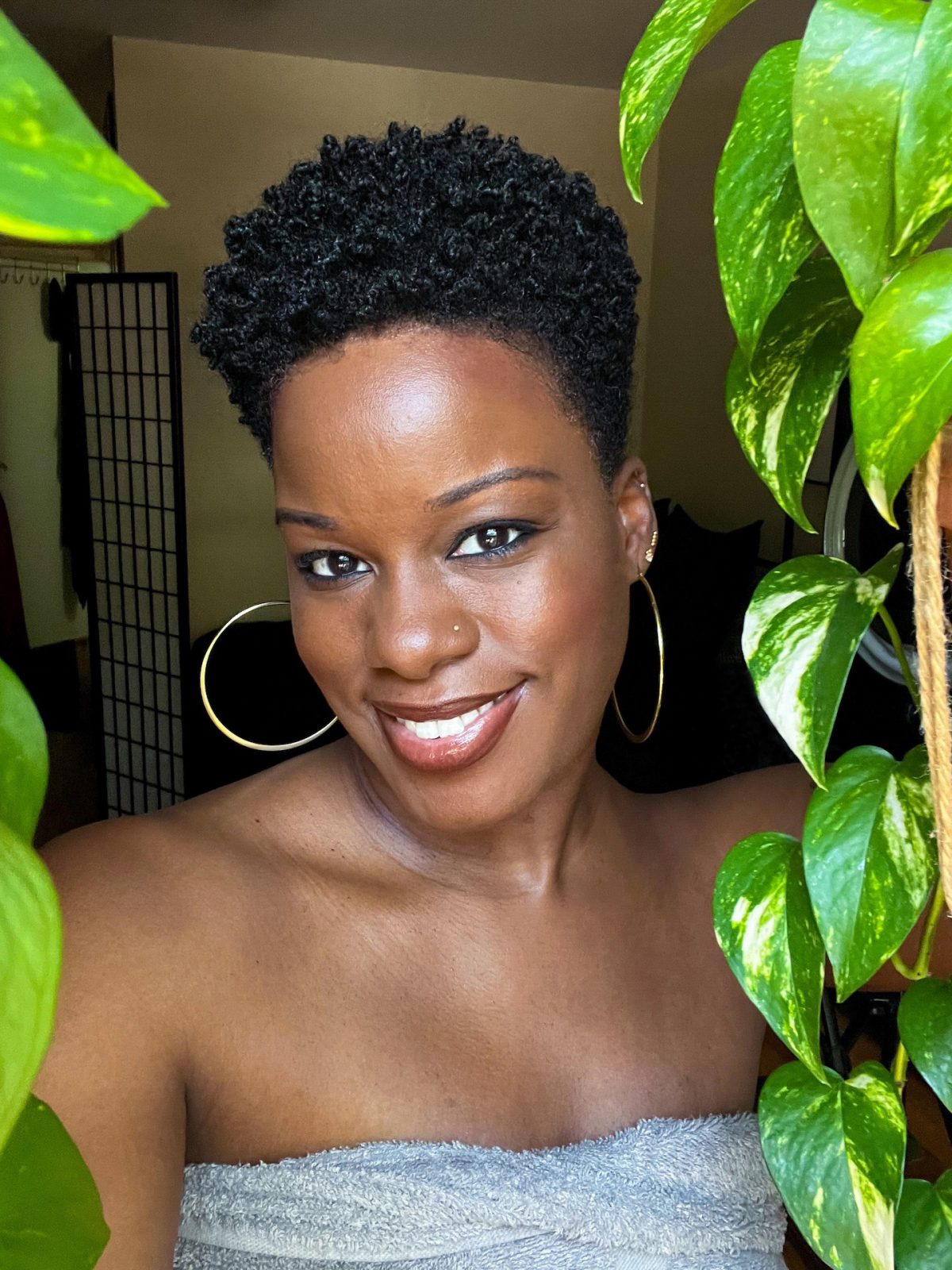 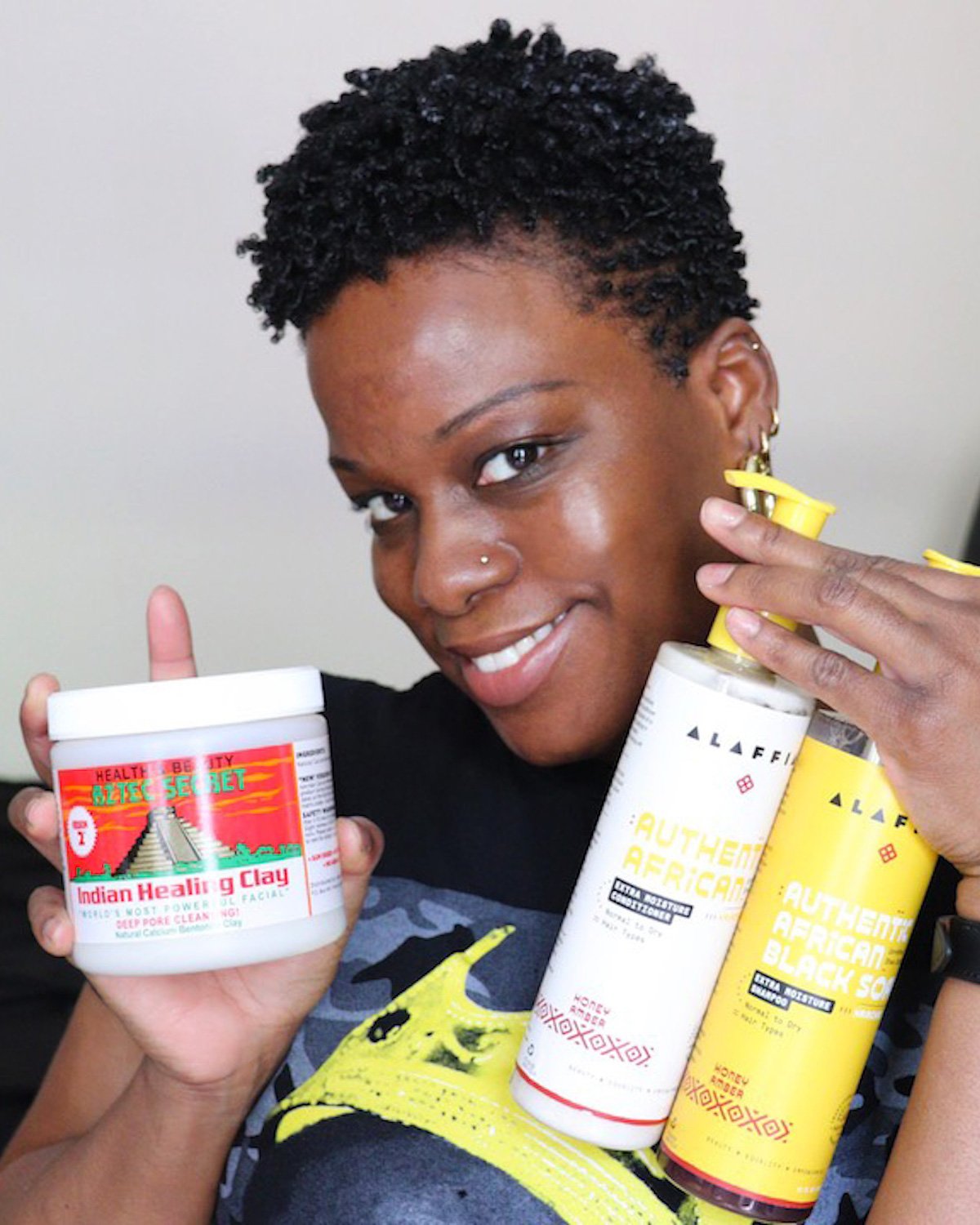 How To Clarify Natural Hair 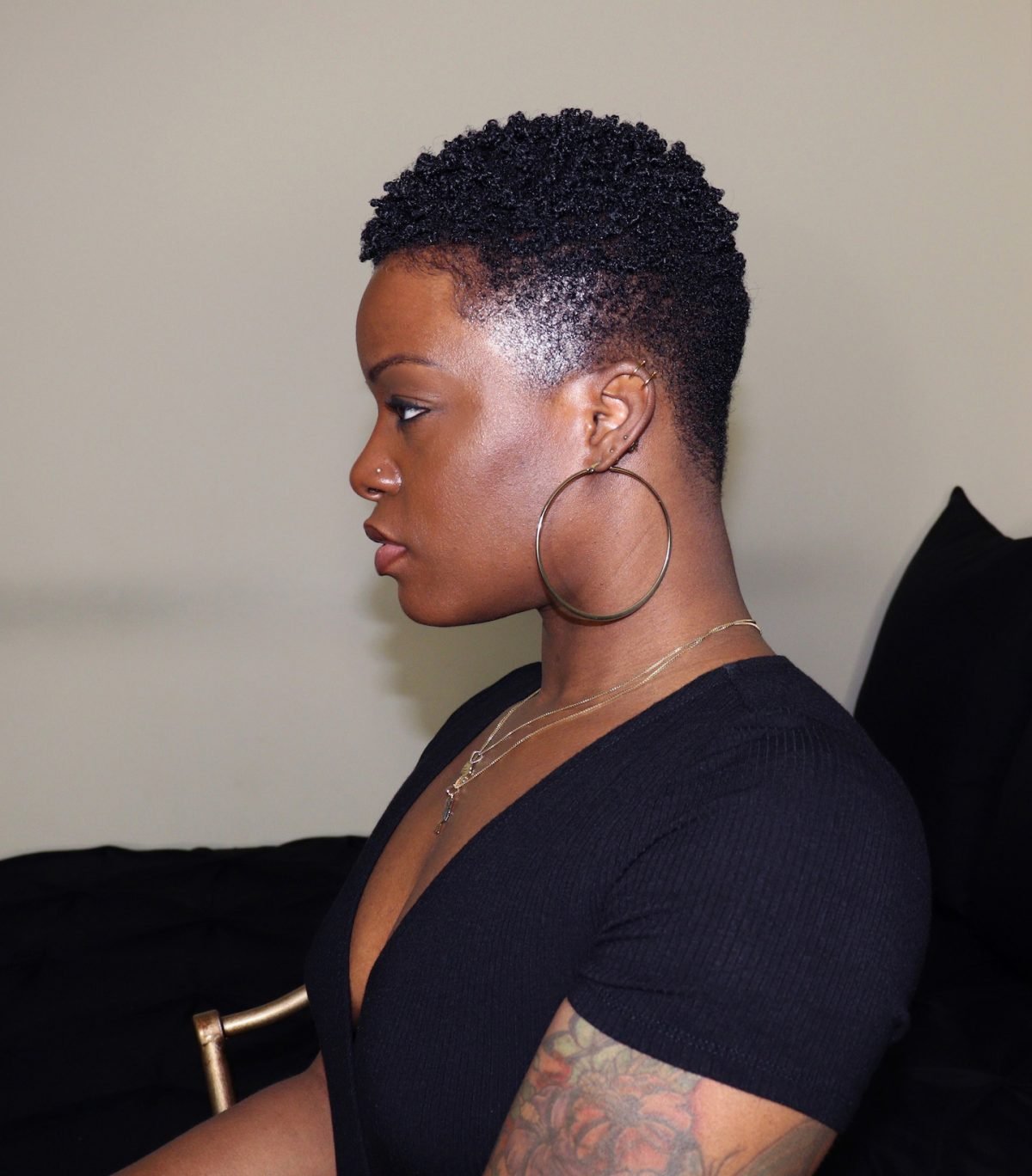 How To Use A 3 Row Comb To Define 4C Coils 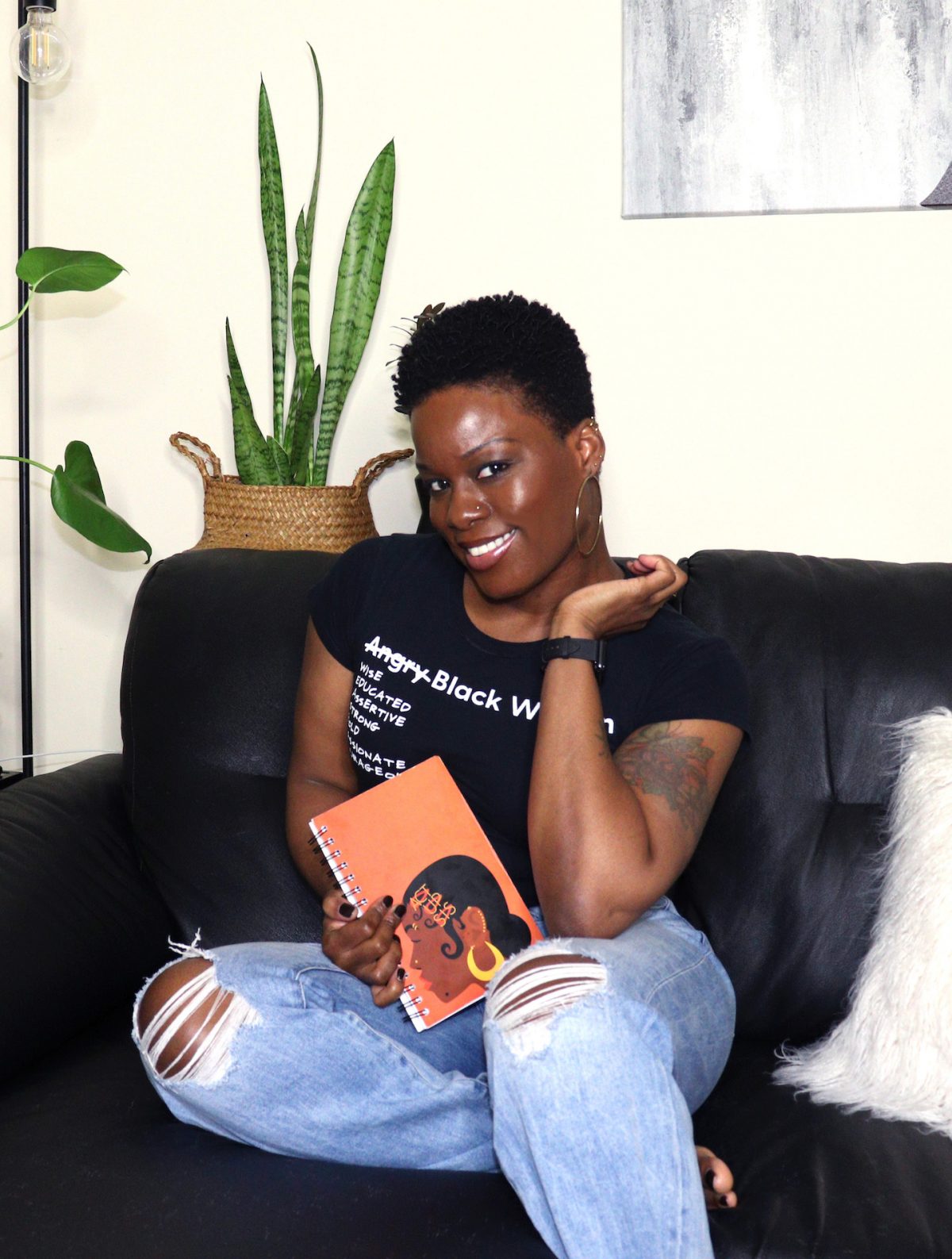