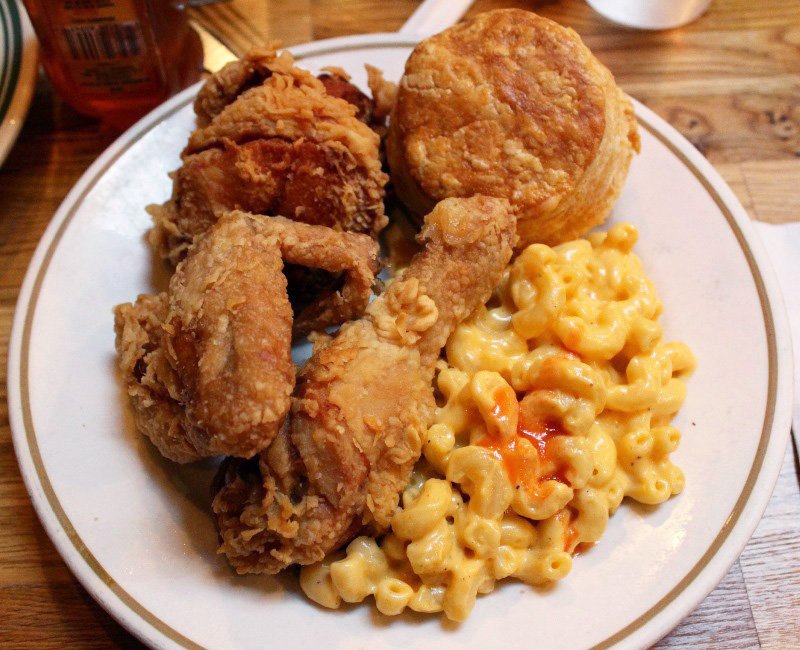 My girl Tammy and I trekked all the way out to Williamsburg from the city, in the rain, determined to get our eat on at Pies 'n' Thighs... 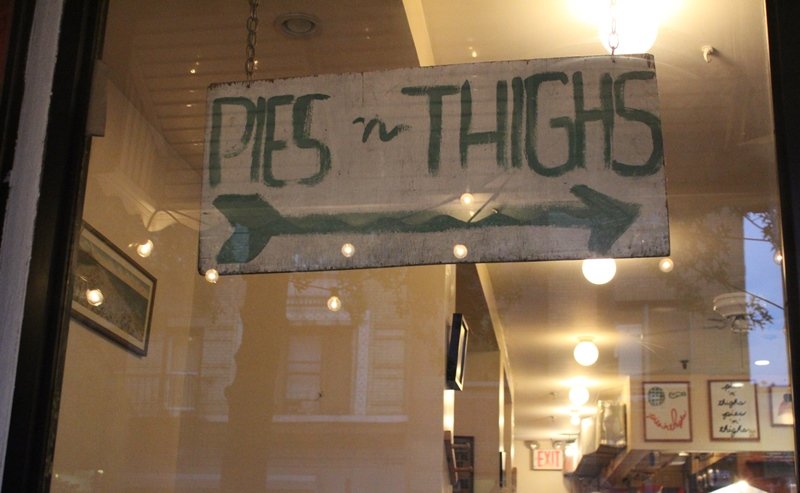 I’ve had Pies ‘n’ Thighs bookmarked in my Yelp since last year along with a ton of other restaurants that I’ve been wanting to try but totally forgot about it. My friend Tammy told me that she wanted to try this spot that she saw on Instagram and when she showed me the screen shot it just happened to be Pies ‘n’ Thighs. So I said let’s go and we made a date, which just happened to be yesterday in all of that rainy nastiness but we were determined to get our eat on and went anyway. So glad that we did. 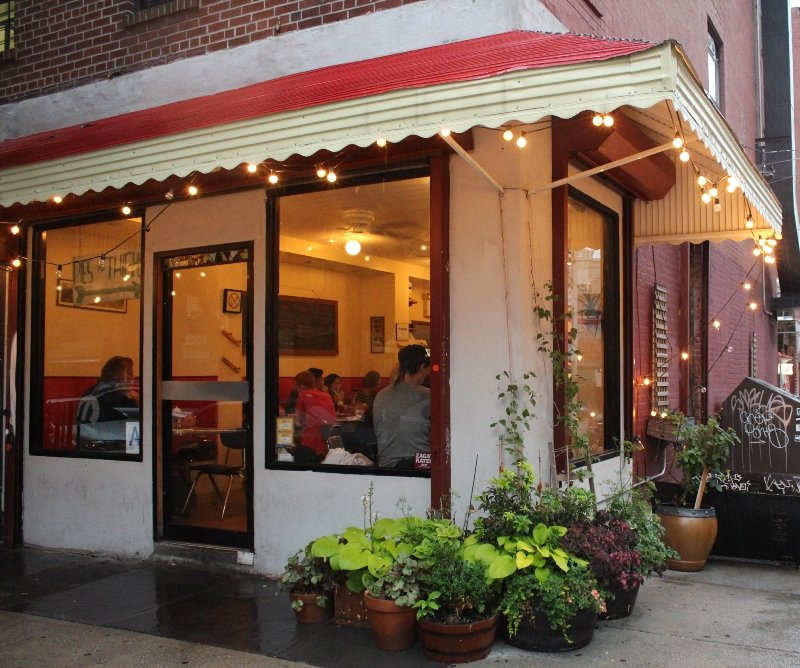 Pies ‘n’ Thighs is a cozy little spot located on the South Side of Williamsburg in Brooklyn. As the name suggests it is known for their fried chicken and assortment of pies. When we arrived it was jam packed in the front area which has a diner feel but our waiter said follow me and took us through the back to another area which had a more cozy vibe with dim lights and a little more room to relax. It was pretty empty at first with only one other table occupied but quickly filled up. 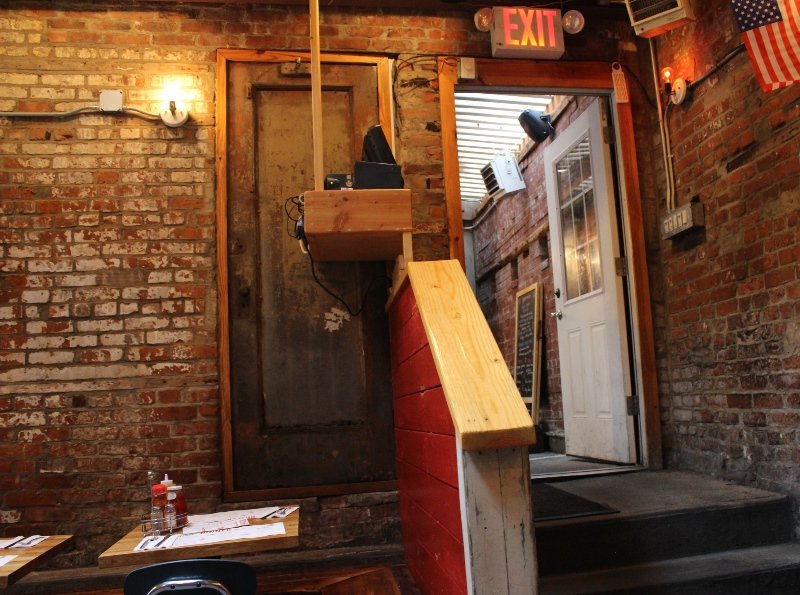 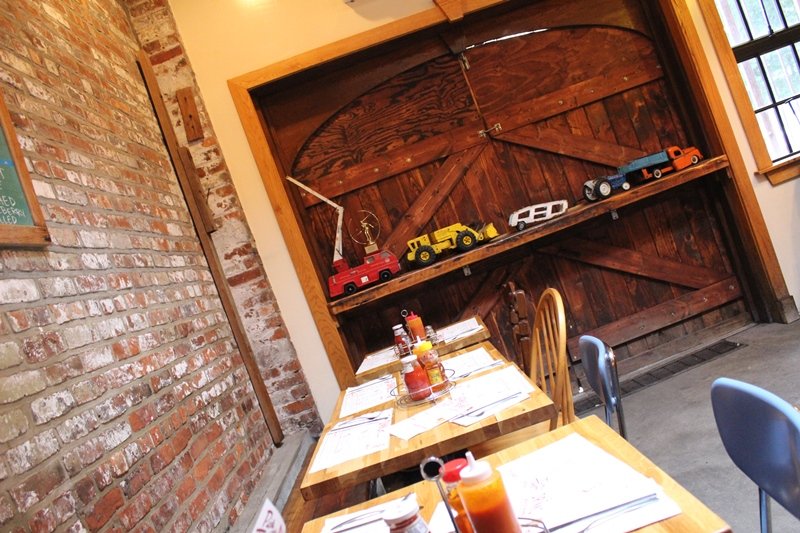 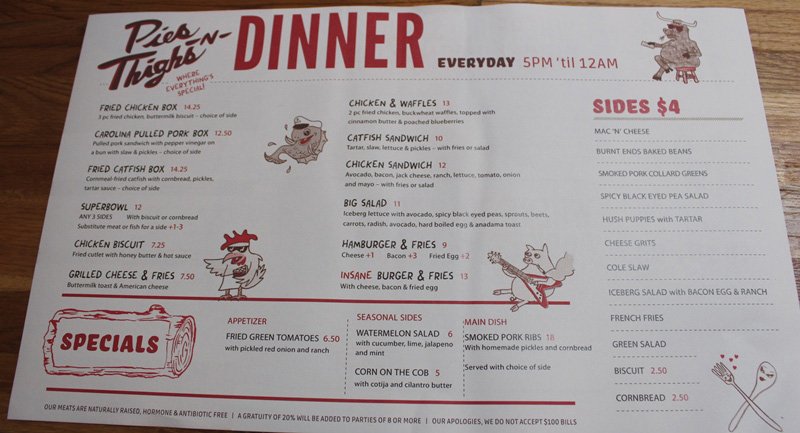 The tables were decked out with ketchup, hot sauce and honey along with the dinner menu which I didn’t need since I checked it out online beforehand and already knew what I wanted. Yes, I came prepared. I ordered the Fried Chicken Box with macaroni & cheese as my side and Tammy ordered the same thing with collard greens instead of mac. I requested that one one of my pieces be a breast and Tammy requested a thigh and our waiter gladly accommodated. Our food came out in less then 10 minutes and my eyes got wide with excitement when I saw the waiter bringing the plates. 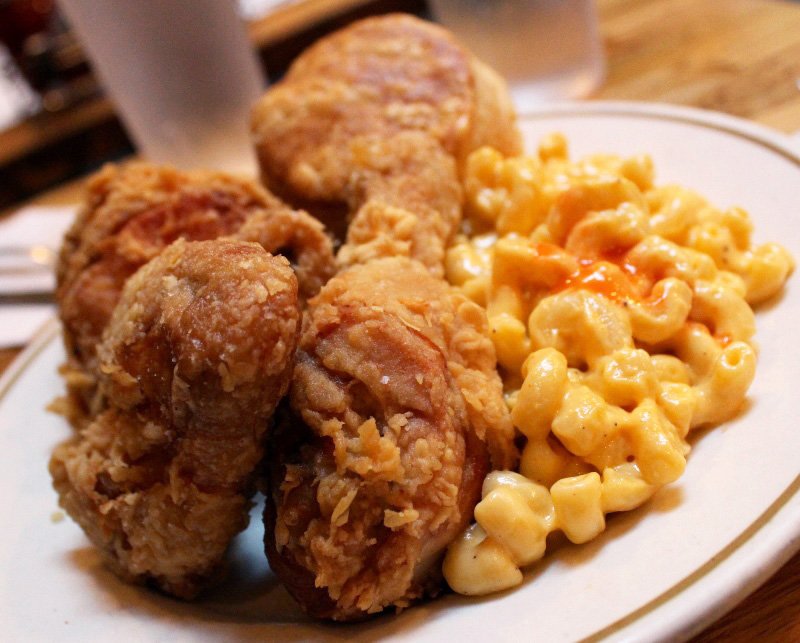 The fried chicken was crisp, juicy and nicely seasoned while the biscuit was huge and delicious. It could have been a little warmer but I drizzled it with honey and had no complaints. I also drizzled some honey and hot sauce on my chicken and omg it was divine. Think I found my new favorite way to eat fried chicken. The mac & cheese was nice and creamy and came drizzled with hot sauce. I’ve never had mac & cheese with hot sauce but it was an interesting twist that worked, it was pretty good. 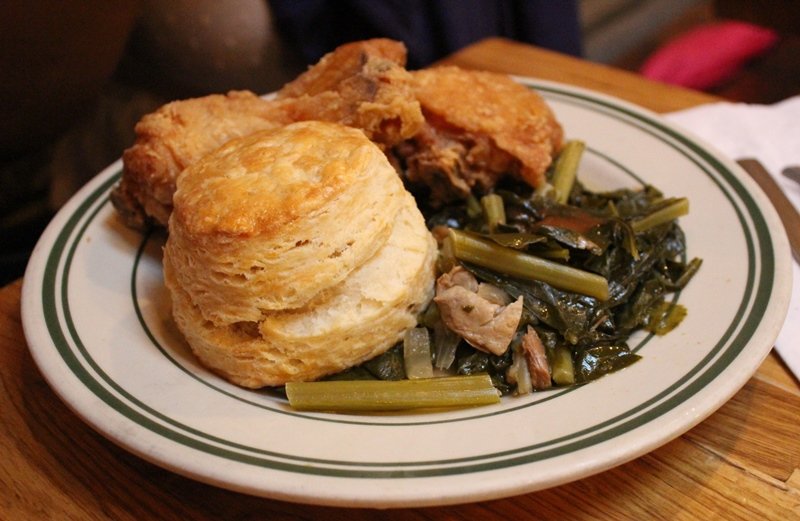 Tammy enjoyed all of her food as well. Her greens looked so good but I didn’t try any as it appeared to have pork in it and I don’t eat pork or red meat. We were stuffed after dinner but had a little more room for dessert so we took another look at the dessert menu although we had already decided what we wanted, Peach Cobbler. 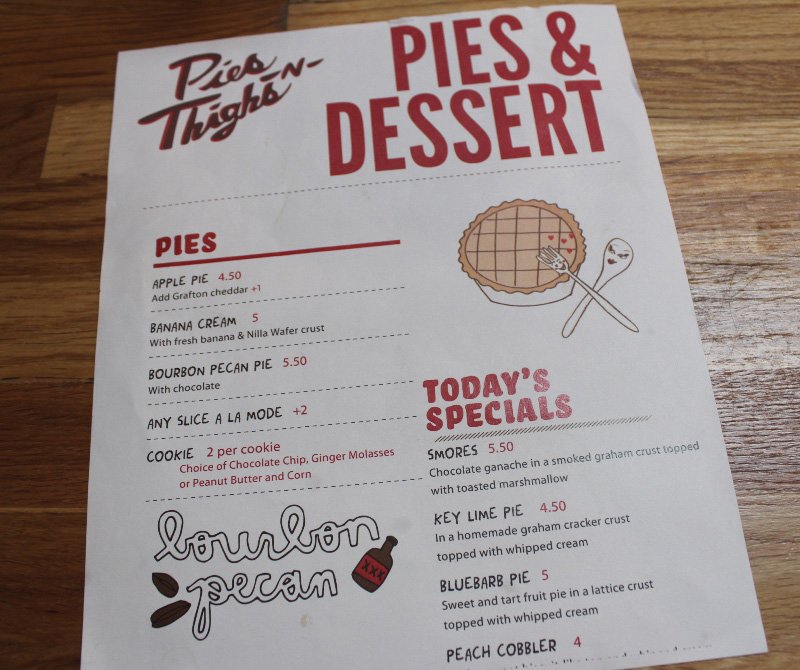 The cobbler was served with cream on top and looked inviting but I’m sad to say that I was not impressed.The crust was okay but there was too much of it and the peaches lacked flavor and could have been cooked longer. It was very bland and we barely ate anymore after the first taste. Next time I’ll try some pie. 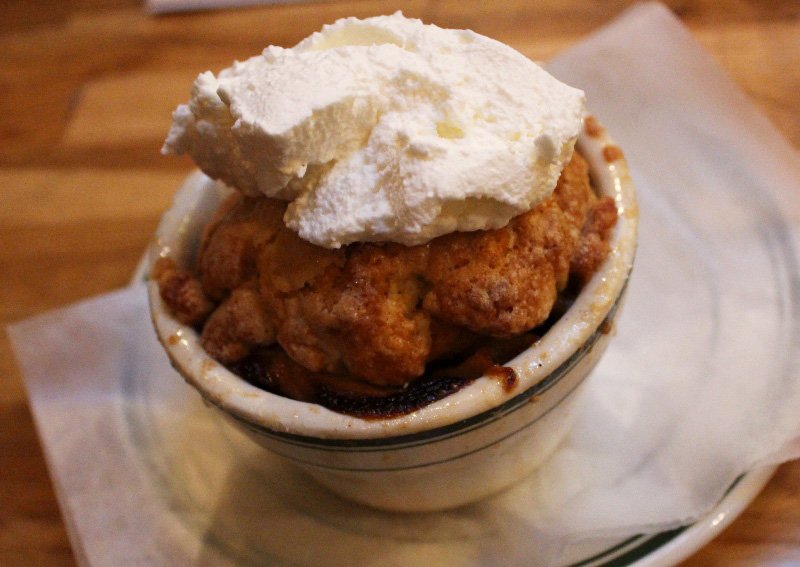 Overall Pies ‘n’ Thighs is the bomb and I’ll definitely be going back, especially to try the infamous chicken biscuit and the fried green tomatoes. The prices are right and the portions large. It’s a cool spot to hang out with the girls or chill with the beau and you can also grab food and goodies to go and enjoy at home. I was super stuffed after dinner and it was still nasty out so taking the train back into the city just to get home on the other side of Brooklyn was not in my plans. Here enters Uber. I signed up the other week as I had a code for a free ride up to $25 but hadn’t used it yet. So I logged in to request the car and it was there in five minutes as promised. My driver was super nice, knew where he was going and didn’t try to take some long expansive route in order to charge more. He had me home in about 15 minutes which was really impressive in the poring rain and traffic and the ride was less then $20 which is relatively cheap for Williamsburg to Crown Heights compared to livery cabs. I’ll definitely be using Uber again. Great food and a free ride home, my type of night!

Want to try Uber for FREE? Sign up with my referral link and we’ll both get a free ride up to $30, then refer your friends and get 1 free ride for each one that signs up. Sign up here. 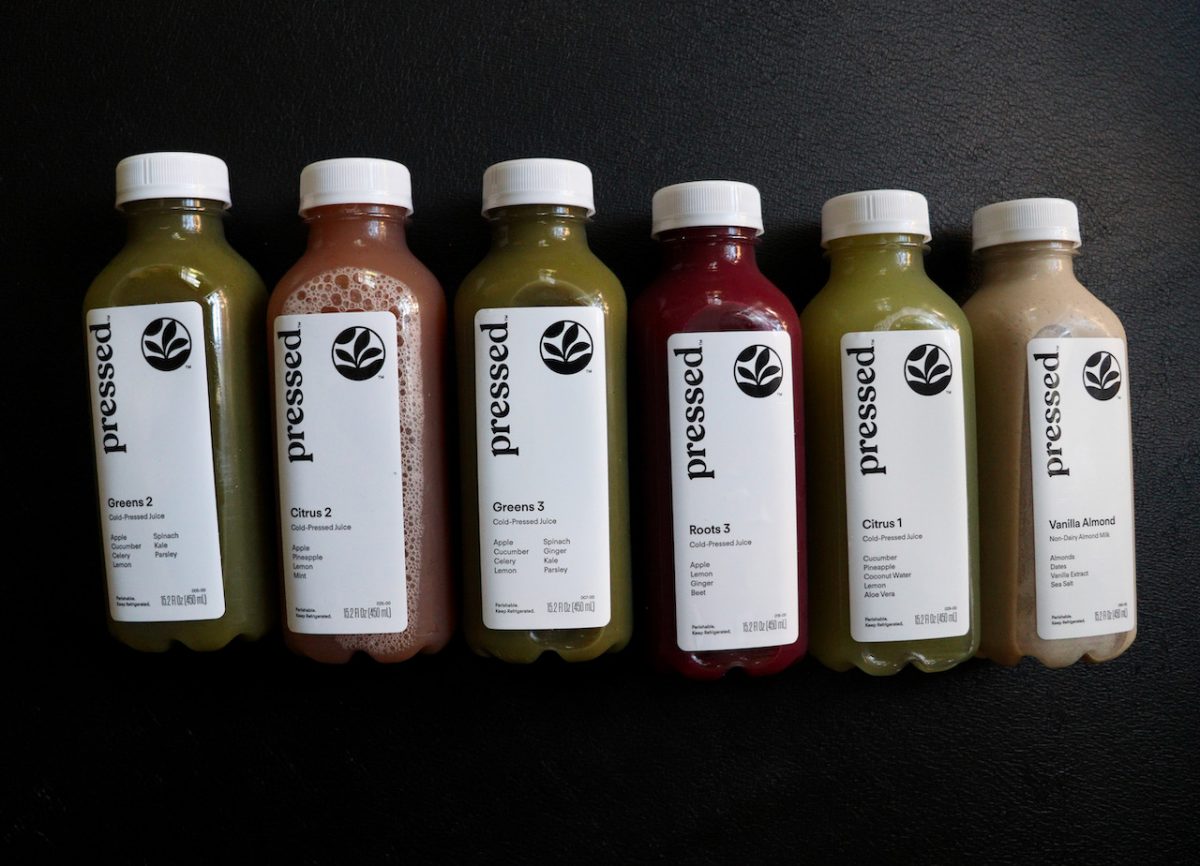 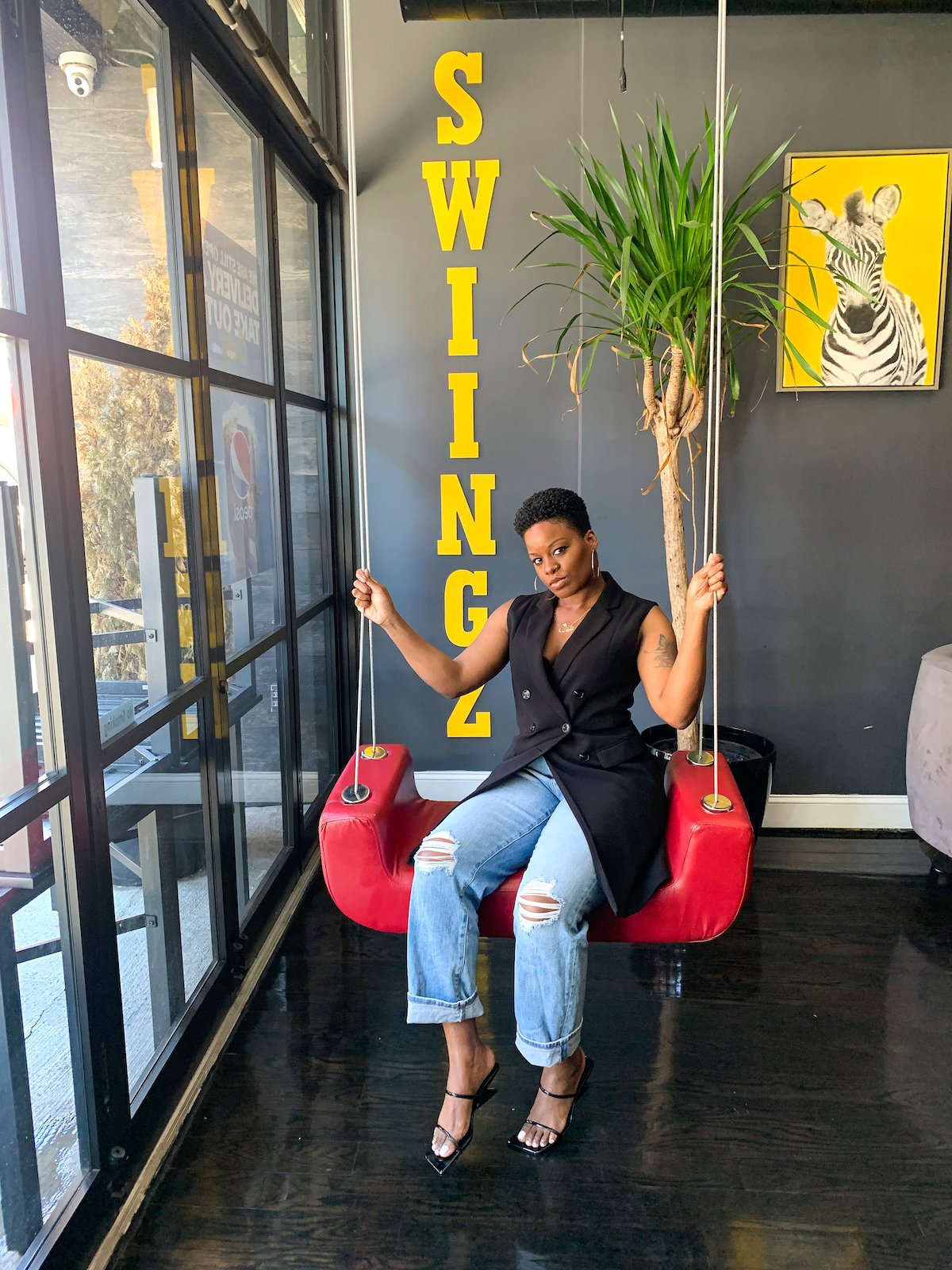 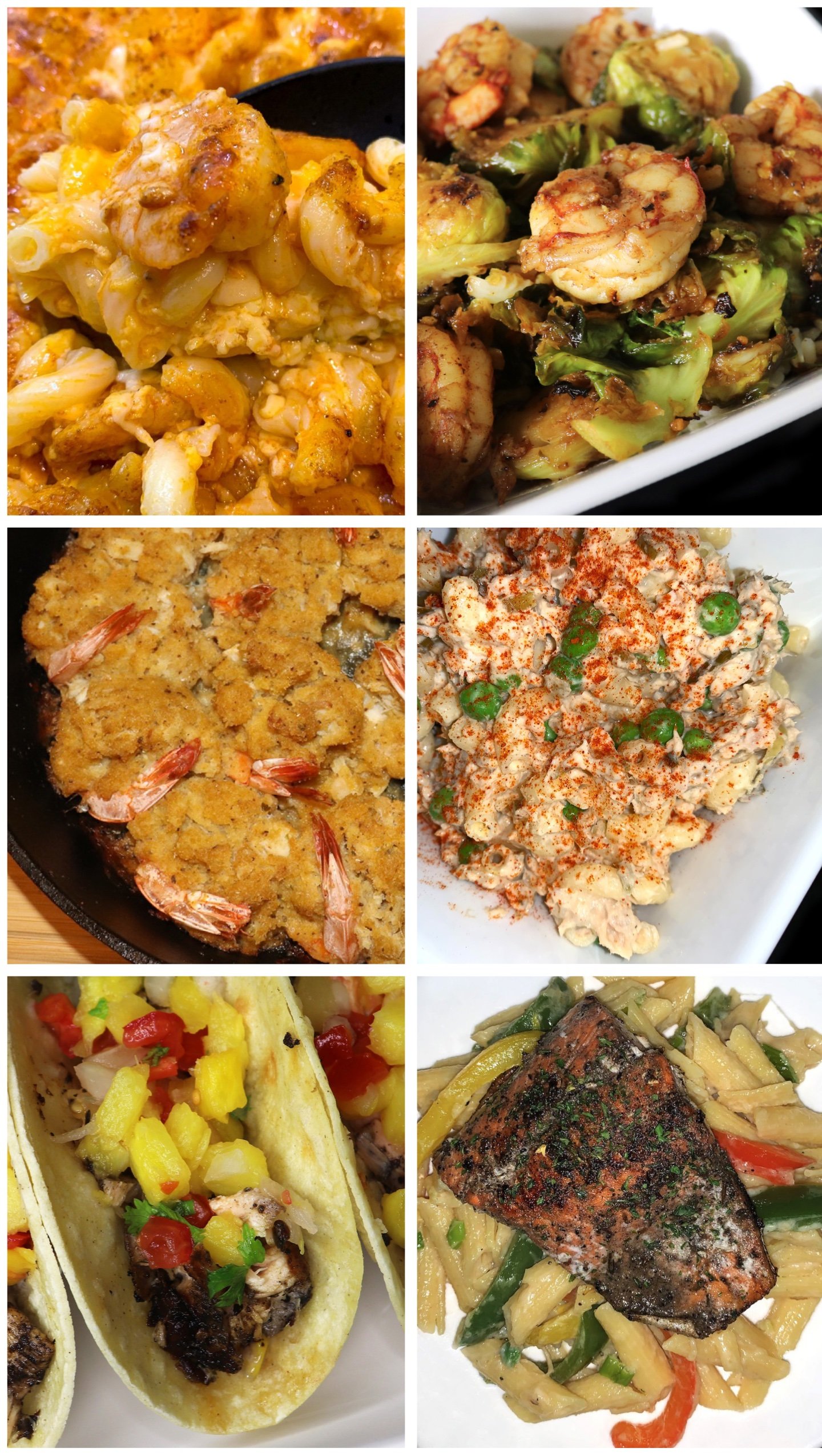 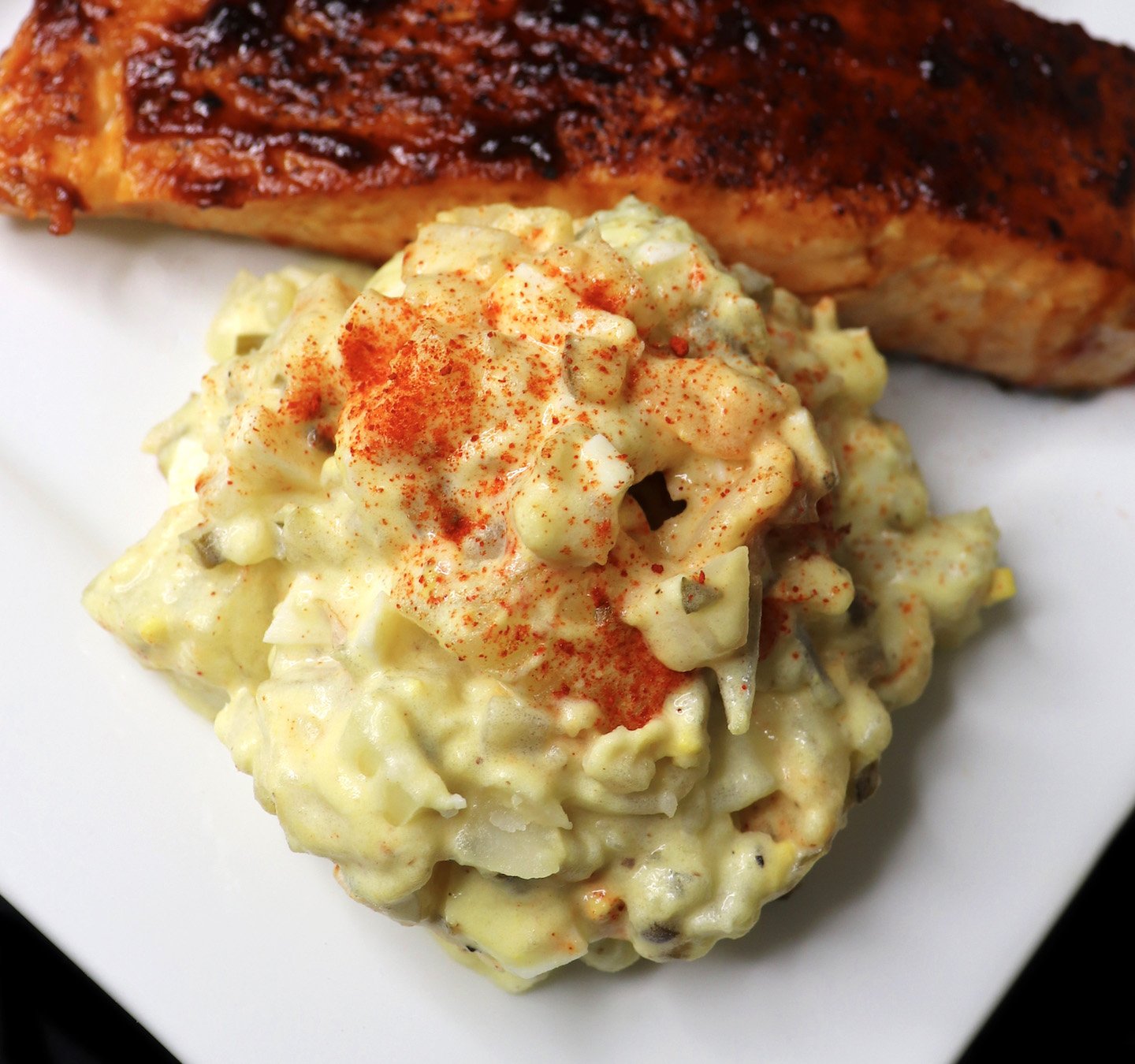