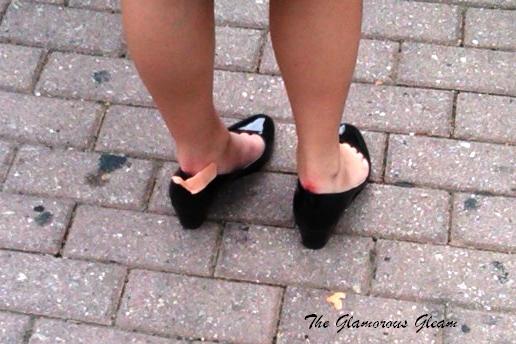 Visible Band-aids are never cute, especially when dangling from your shoes. Here's some other options to keep you looking cute without being in pain.

Visible Band-aids are never cute, especially when dangling from your shoes. If your shoes are rubbing blisters on your heels, use invisible band-aids or even better, a liquid bandage. Insert heel cushions in the shoes to prevent further damage and to protect your heels when the shoes are worn in the future. Now you can still look cute without being in pain. See, it doesn’t always hurt to be beautiful! 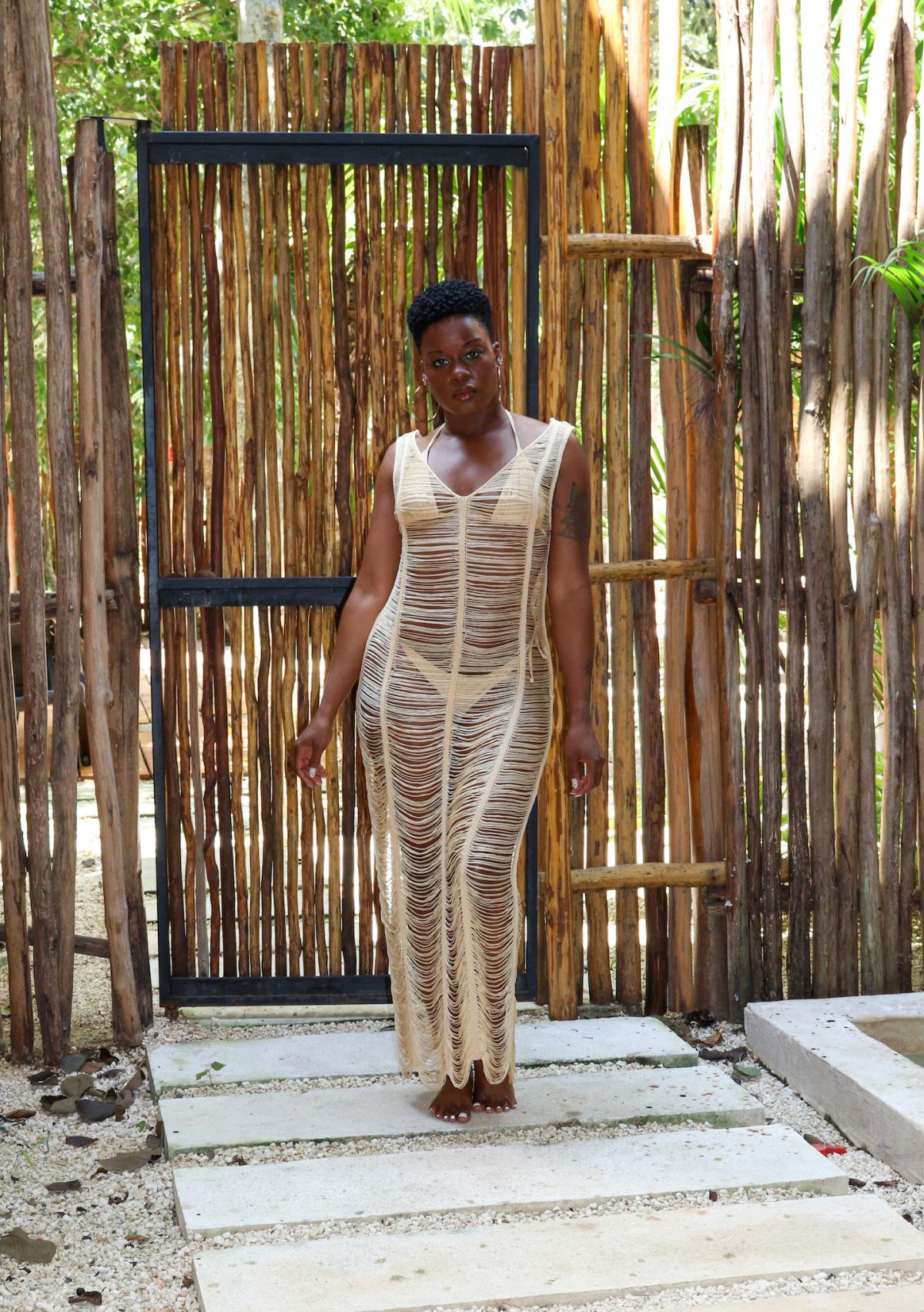 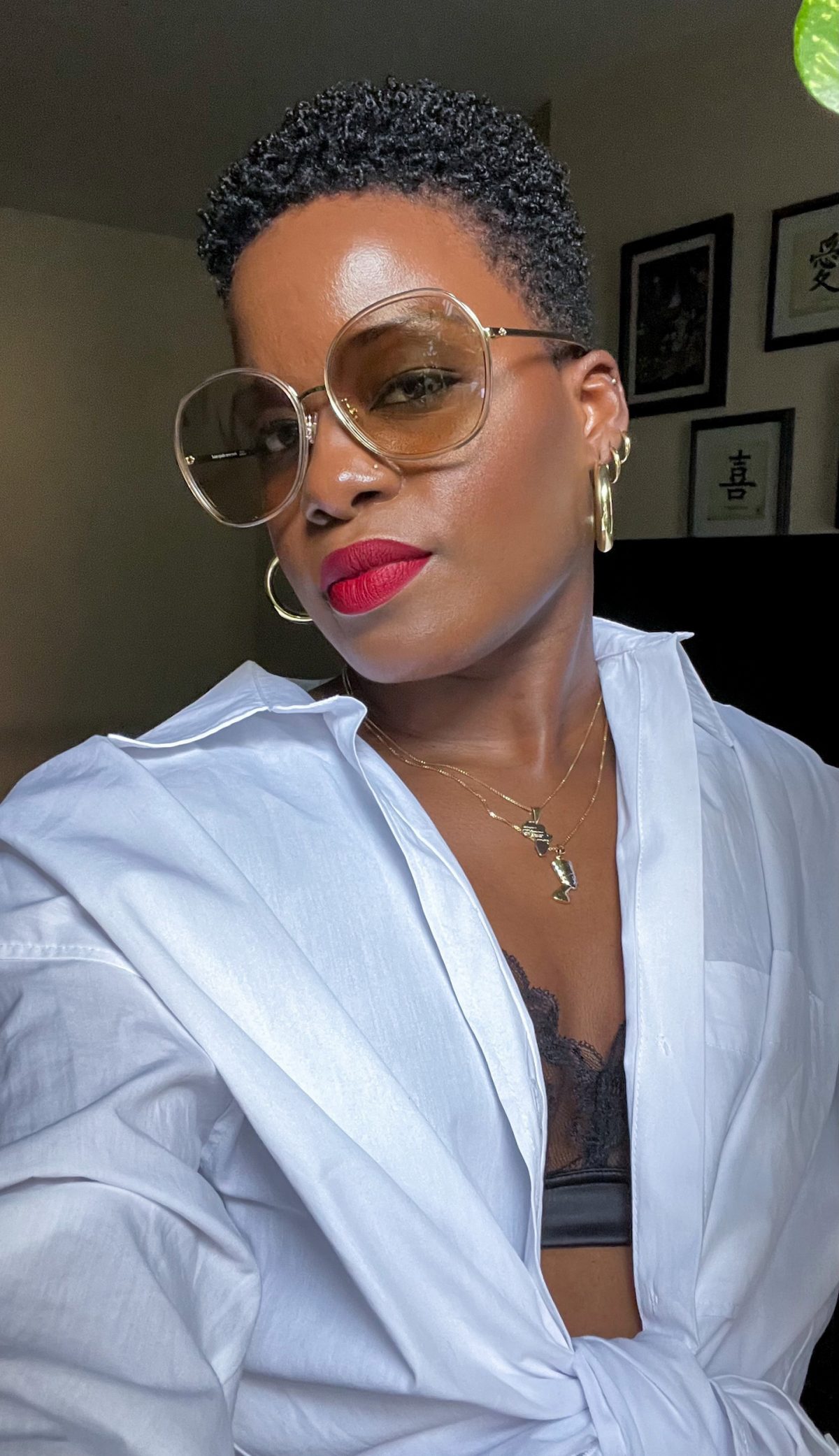 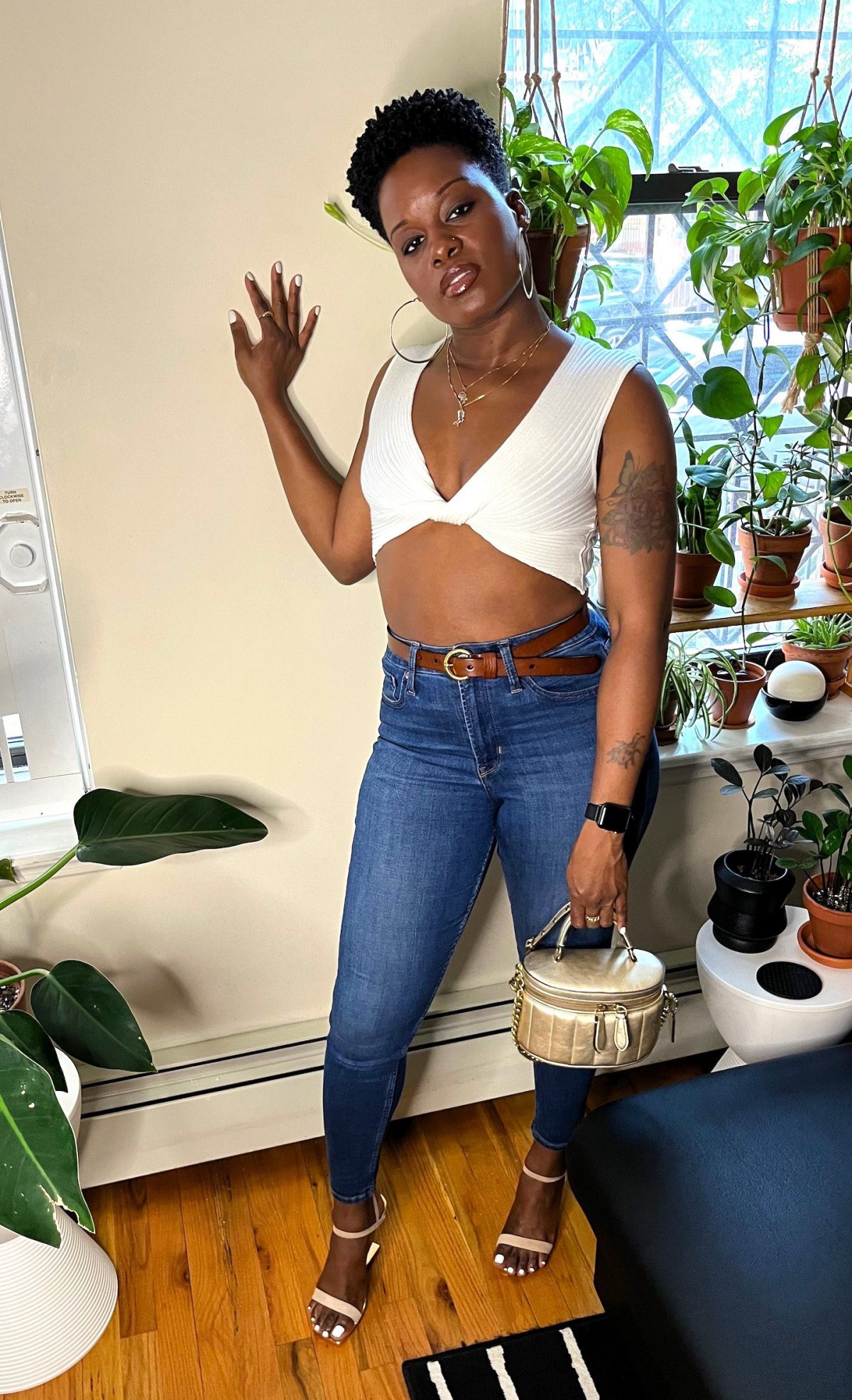 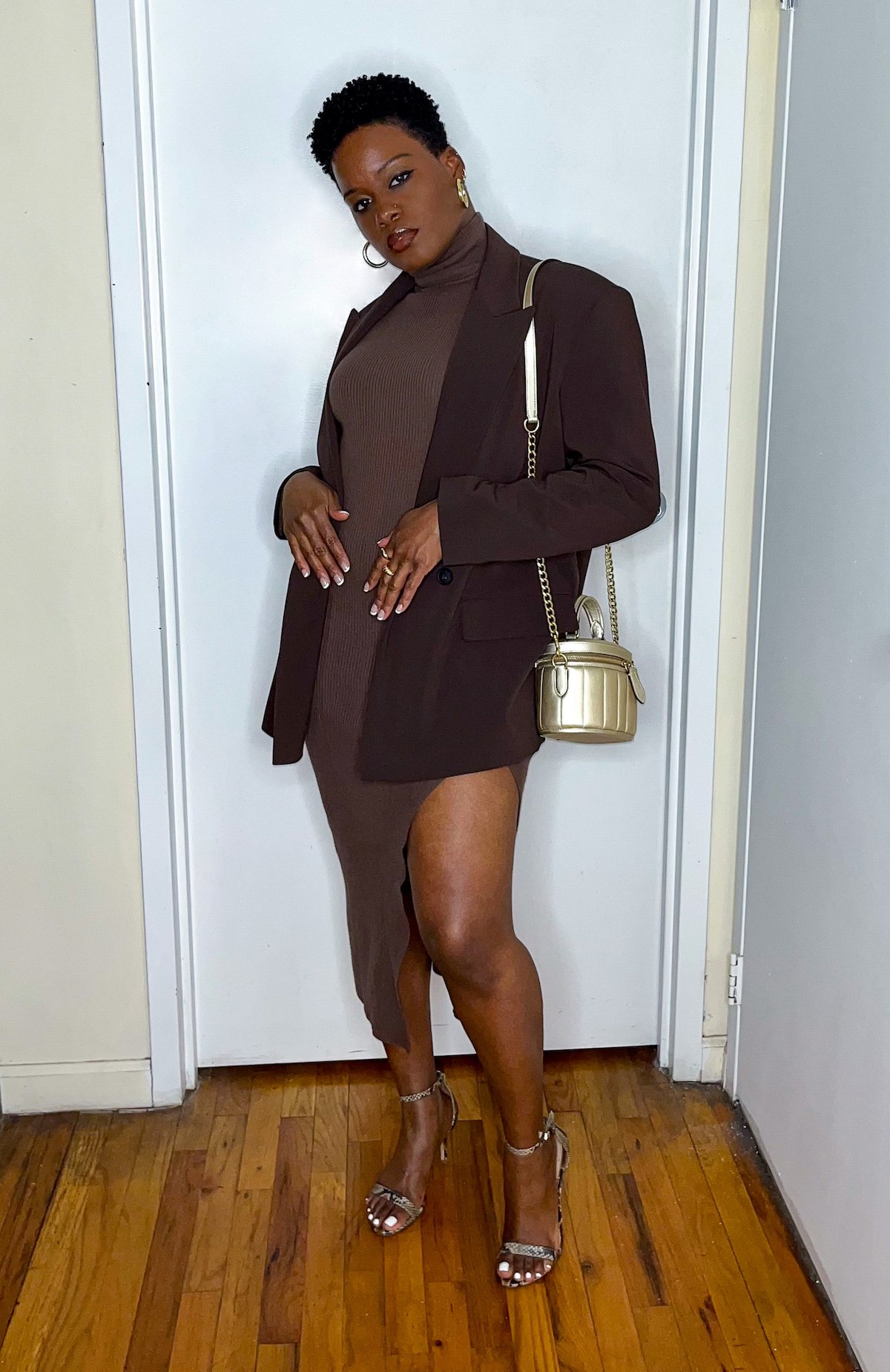